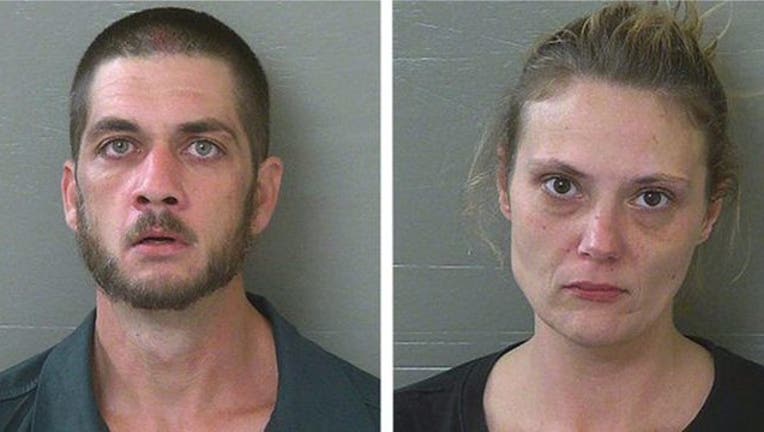 PENSACOLA, Fla. (AP) - Authorities say a Florida couple left a boy alone in a trailer for about two months.

The Pensacola News Journal reports that 34-year-old Jennifer Nichols and 32-year-old Joshua Sanders were arrested Nov. 30 and charged with child neglect. Officials didn't say how old the boy was or how he was related to Nichols or Sanders.

A woman told Escambia County deputies she began renting the trailer to the couple at the beginning of September. She eventually realized that the child was living there alone, though the couple would occasionally bring him food and money. The woman told investigators when she contacted the couple, Sanders told her it was not her problem as long as he paid the rent.