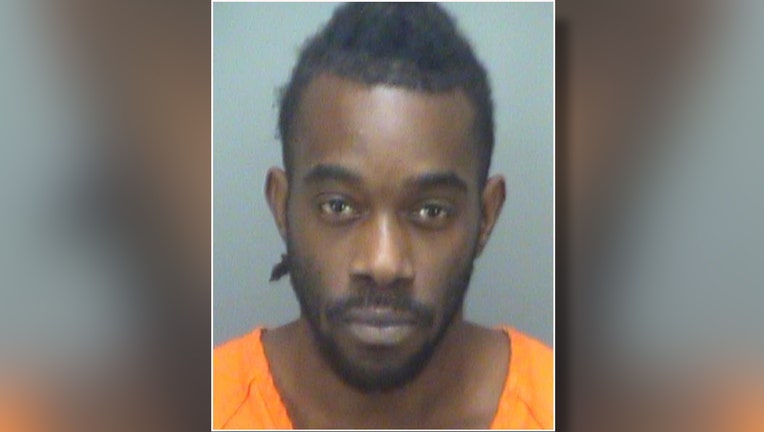 ST. PETERSBURG, Fla. - A 10-month-old suffered a lump on the side of its head after Montrail Charles Ross threw a large tin planter at it, according to the Pinellas County Sheriff’s Office.

Investigators said Ross began throwing bricks, a tin planter filled with dirt and a large outdoor plant with thorns following an argument with the baby’s mother.

The baby’s mother asked Ross to stop, but he yelled profanity and continued throwing the objects, deputies said.

Ross faces charges of child abuse and aggravated battery with a deadly weapon.