PHOENIX - One of the smallest babies on record born in Arizona has beaten the odds. 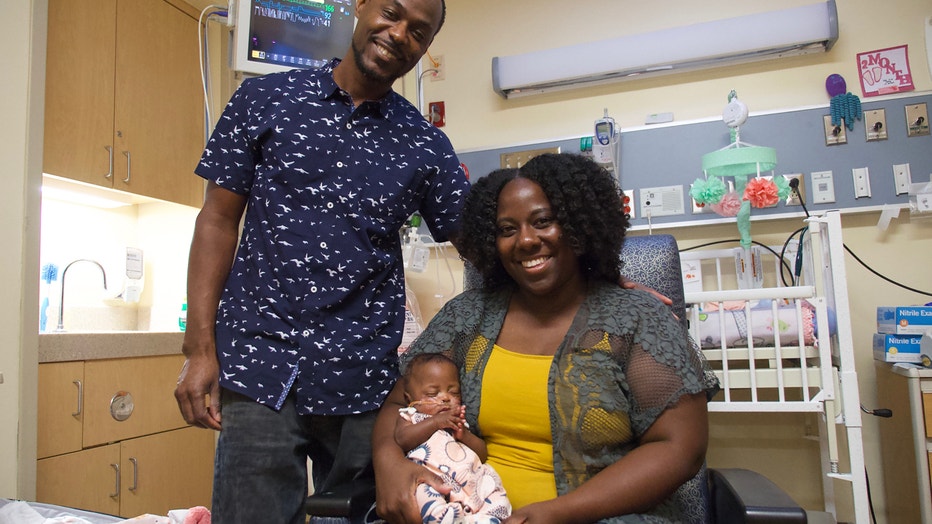 Kallie Bender weighing less than one pound when she was born nearly five months ago was released Monday from a Phoenix hospital after doctors said that she might not make it. Her mom said she knew something was wrong when she went in for a checkup at 25 weeks.

"The mood in the room changed with the ultrasound, there was no fluid around Kallie," said Ebonie Bender, mother.

The Doctors discovered that Ebonie has a condition that reduced blood flow and nutrients to the unborn baby. Kallie was born 15 weeks premature at just 13 ounces and underwent surgery to address a heart defect. Her parents were told there was a chance the breathing and feeding tubes would not be small enough and she might not make it. 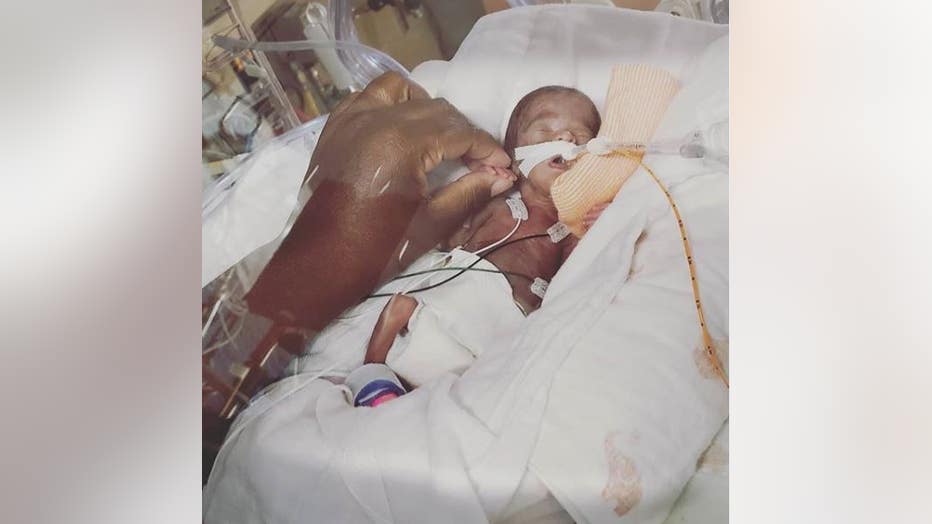 "That was the scariest thing for me, to know if she was born and if she was even smaller than the 13 ounces, what her survival chances were," said Ebonie. 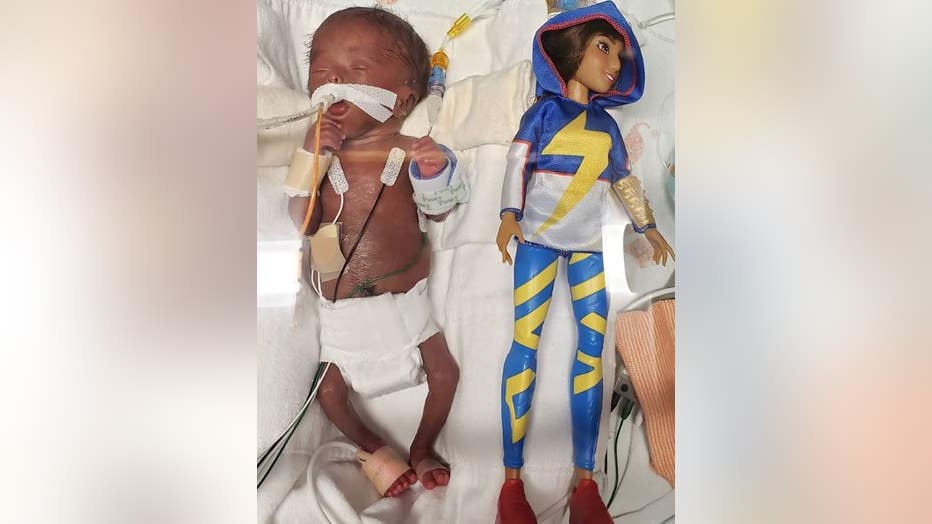 The NICU team and Kallie's parents never gave up and they lived day to day not knowing if Kallie would get better or worse. 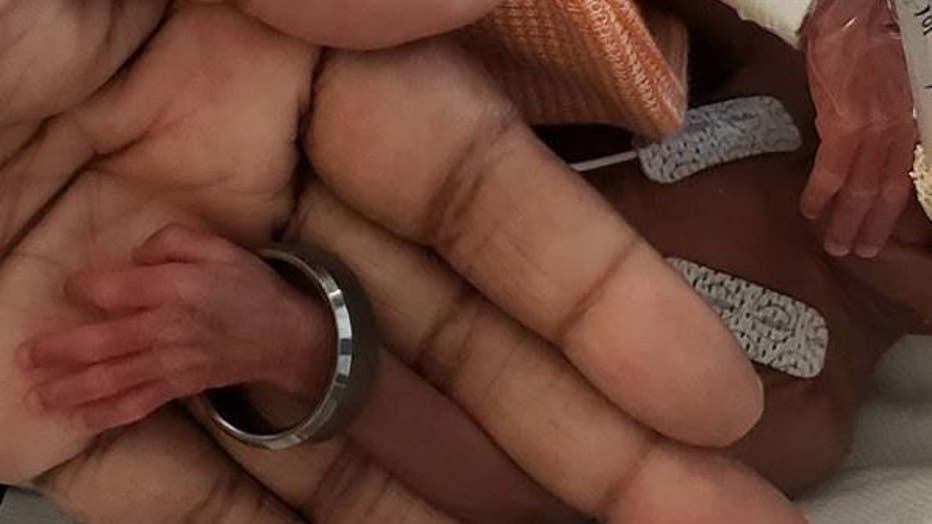 "They explained to us right away there's good days and bad days," said Ebonie. "Being educated helped us to stay more calm, each day was a new journey and we were super excited for her." 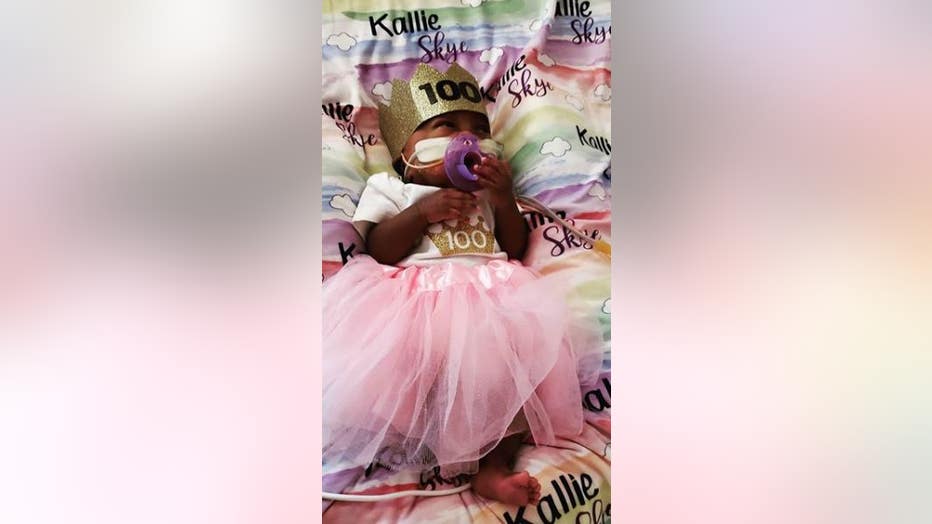 She didn't suffer brain bleeds or blindness due to prematurity. Her parents waited 37 days to hold their daughter for the first time. 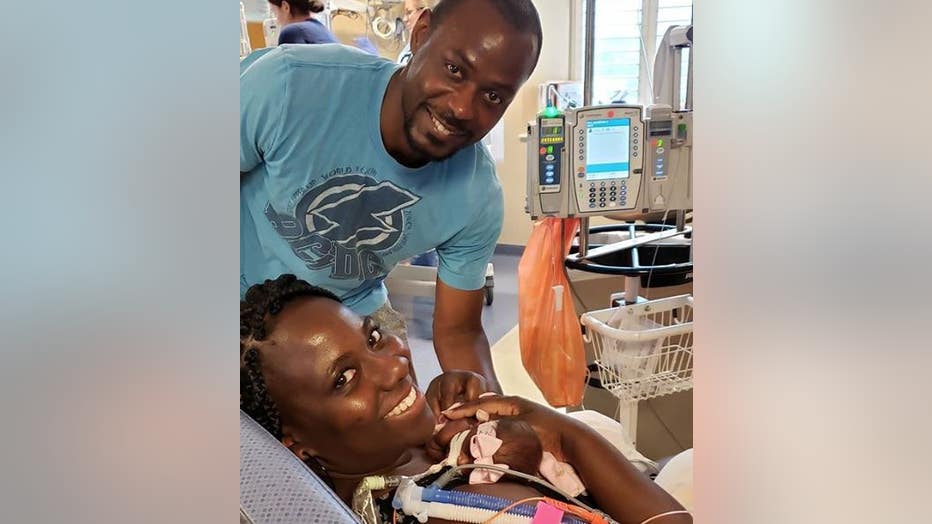 Kallie is now seven pounds, the size of an average newborn. She will have to use an oxygen tank and feeding tube as she learns to breathe and eat on her own. 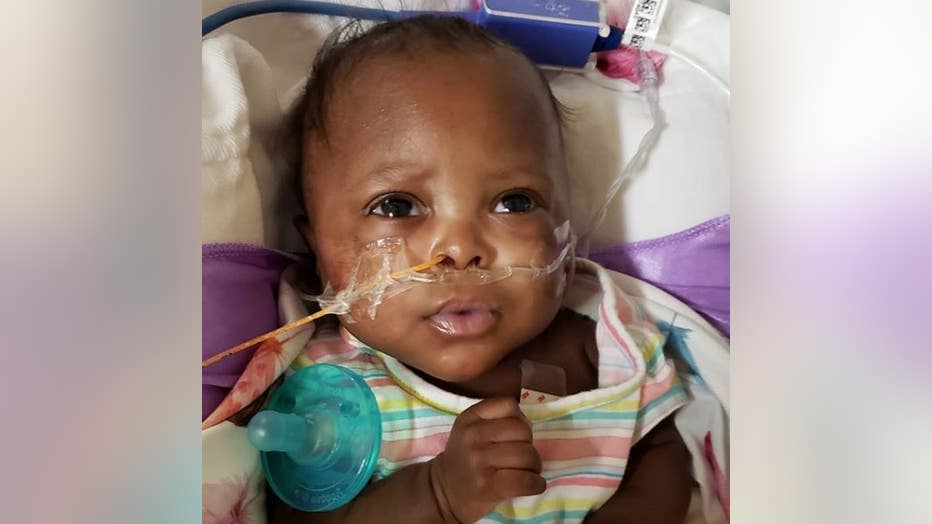