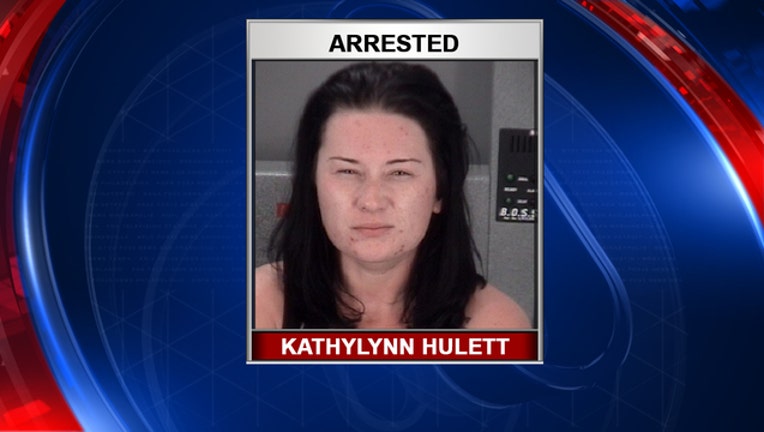 HUDSON, Fla. (FOX 13) - A student in bartending school was arrested for DUI, officials said, and had a blood alcohol content limit that was three times the legal limit.

Just after 2:30 a.m. Thursday, Pasco County deputies stopped a vehicle for having an expired tag near the intersection of State Road 52 and U.S. Highway 19 in Hudson. The driver, 24-year-old Kathylynn Hulett, admitted to drinking three beers roughly an hour before the traffic stop, officials said.

The responding Pasco County deputy said there was a "very strong odor of an alcohol beverage emitting from her breath" among other signs of possible intoxication. She agreed to do the field sobriety exercises, but the deputy said she did them "poorly."

According to her arrest affidavit, Hulett is a student at ABC Bartending School.