Millennials push back on COVID-19 blame

TAMPA, Fla. - We saw the video of young people on beaches and in bars, blamed for spreading the virus.

“All of you millennials, you thought you were immune to this virus, but you were wrong,” said St. Petersburg Mayor Rick Kriseman on June 9.

But was the mayor wrong to accuse a generation? Aakash Patel says yes.

“A lot of times, especially during this pandemic, the millennial generation has been generalized,” said Patel, president of Elevate, Inc., a business consulting company he founded in Tampa more than eight years ago.

Patel, 36, wrote an Op-Ed recently in the Tampa Bay Times defending his generation. 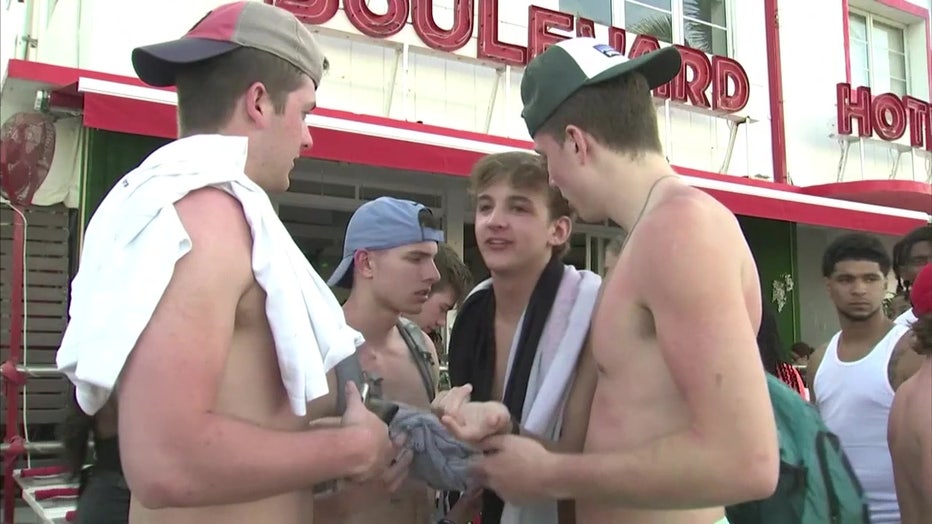 “We deserve respect and not to be blamed,” he said.

Patel said millennials first dealt with the Great Recession out of college, and now the coronavirus pandemic has them working hard.

“I have so many friends that are millennials that are delivering groceries to their moms and dad and not being able to see them,” he said. “We’re parents of young children, we’re homeschooling. People haven’t had to homeschool in a long time.”

Generations are sometimes defined by how they deal with a crisis. The World War II Generation created icons like Rosie the Riveter. It could be a war or a virus. 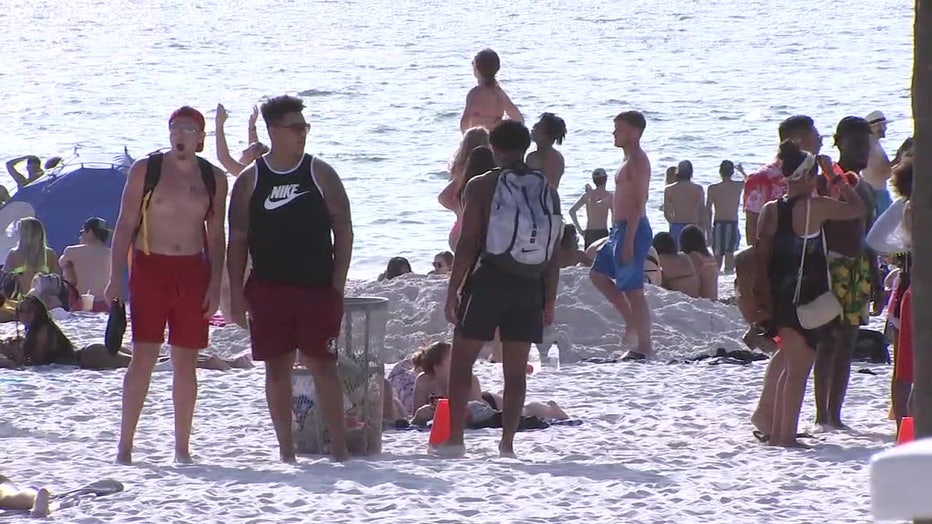 Patel explained it’s millennials who are building the new pier in St. Petersburg and Water Street in downtown Tampa. He said many are serious about helping their communities.

He showed us a survey from Fidelity Investments showing that, in this pandemic, 46 percent of millennials plan to increase their charitable donations, compared with 25 percent of Generation X’ers and 14 percent of Baby Boomers.

As Patel watches video of partiers in the bars and on the beaches, he says many appear to be of a younger generation, but he’s not going to paint with a wide brush -- the way he believes not just Kriseman, but also others, have with millennials.

He says he doesn’t want a lecture, just respect.