DUNEDIN, Fla. - The mayor of Dunedin confirmed to FOX 13 the city has already been in talks to bring the Blue Jays to TD Ballpark if baseball starts the regular season July 4.

"I can't tell you how exciting the idea of that is," said Mayor Julie Bujalski.

The Blue Jays may not have a choice but to play at their spring training field if Canada keeps in place its tight COVID-19 immigration restrictions.

Governor Ron DeSantis Wednesday floated the idea of lifting restrictions so teams would be welcome to train and play games in empty stadiums in Florida.

“We would love to have Major League Baseball. And I think the message is that our people are starved to have some of this back in their lives. It's an important part of people's lives,” DeSantis, a former college baseball player, said.

Even without fans in the stands, the mayor of the city of 37,000 sees a huge benefit for the local economy.

RELATED: St. Pete mayor on board with MLB plan, as long as health isn't at risk

"They have already been reaching out, if this happens, to figure out where they would stay," said Bujalski. "They are going to be eating out. There would be more staff that comes down here, from that perspective, especially our downtown area, that woud really help." 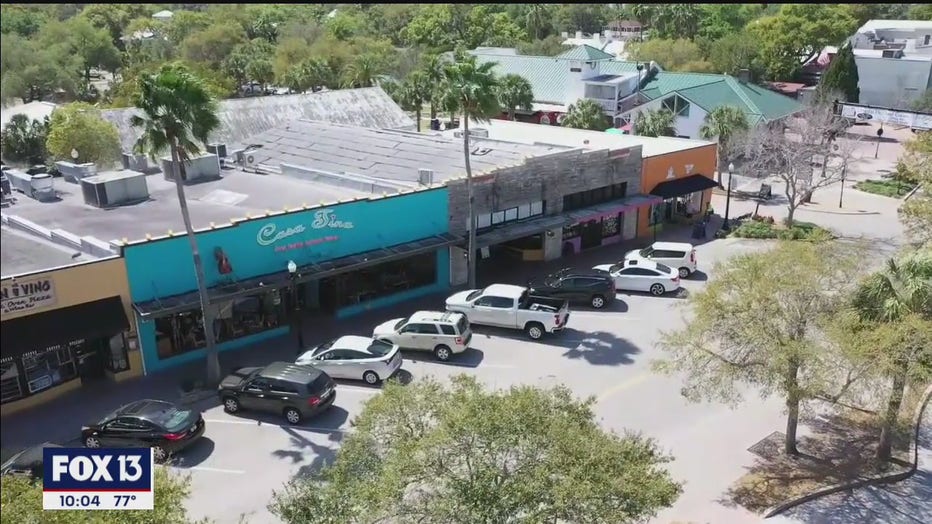 Another big deal is the free promotion this would bring to areas otherwise hurt by COVID-19.

If the Braves and Orioles were to play in Sarasota, potential tourists would be hearing that name every night.

"It is going to be all-eyes," said Shelby Connett of Visit Sarasota. "So if we can have it here, and have our advertisers and Sarasota's and North Port's name out there, it'll be a huge impact."

Submit your hero for a surprise from Pete Alonso

New York Mets player Pete Alonso realized that he's one of the lucky few to get recognition from a stadium full of people. He and his wife, Haley, created Homers for Heroes&nbsp;after seeing the impact of his donations to the Tunnel for Towers and the Wounded Warrior Project.&nbsp;