TAMPA, Fla. - A new deal to bring Dole bananas and pineapples to Port Tampa Bay not only peels back a piece of Tampa history but takes it to a new level. The old banana docks were as familiar as cigar factories to generations of kids who grew up here from the 1920s through the 1970s.

Tampa lost the banana business to other ports, but the new million-dollar Dole deal brings them back in a big way.

"It is huge," Port Tampa Bay Executive Vice President Raul Alphonso said. "Dole is the largest producer of fruit and vegetables in the world. It’s a tremendous brand."

One key to the deal is a huge, cold warehouse built at the port in 2018. 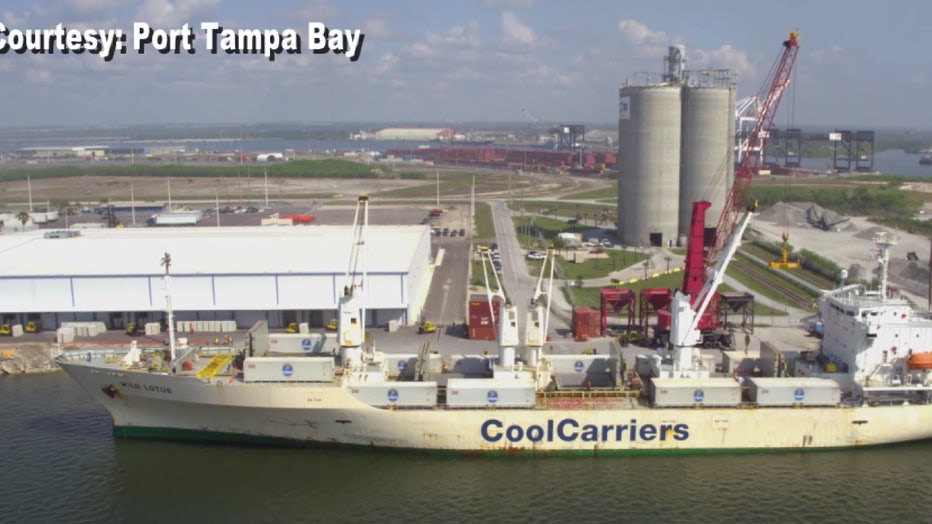 "It’s an excellent facility, state-of-the-art, that was built focusing on food distribution with multiple chambers for multiple temperatures," Alphonso explained.

The temperature is controlled and kept at optimum levels aboard Dole’s refrigeration vessels before the fruit reaches Tampa. 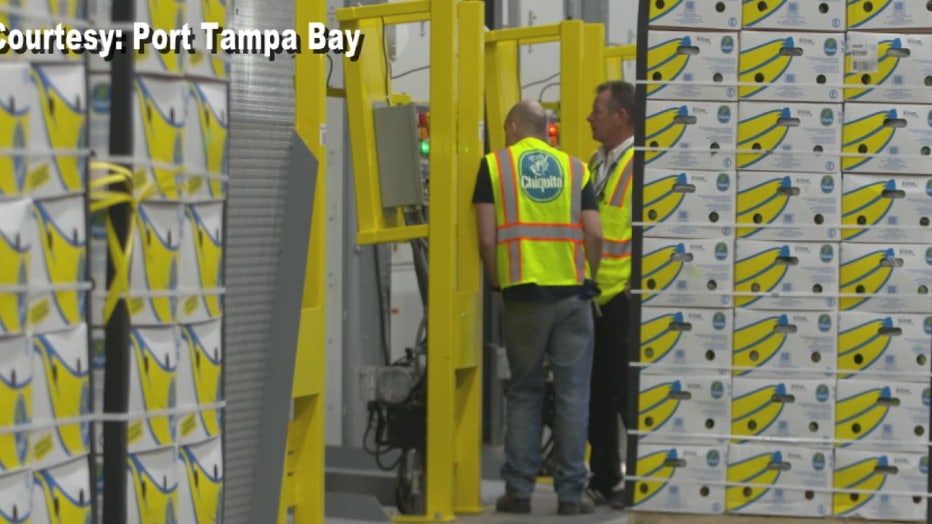 Beginning next month, two new ships, the Dole Aztec and the Dole Maya, built with the latest technology to reduce emissions, will transport fruit from Guatemala and Honduras to Port Tampa Bay. It’s a more direct route to the growing population in the Interstate 4 corridor where consumers could see savings.

"If you don’t have to run trucks for 300, 400 miles to come here, the savings are substantial," Alphonso shared. 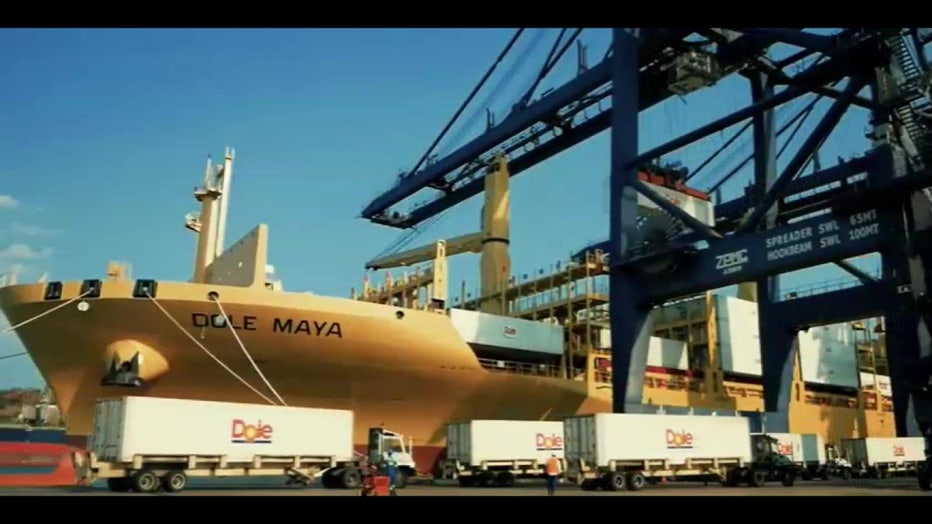 The deal helps offset the loss of cruise ship business due to COVID-19. There are also opportunities to load the ships for the trip back.

"Exporters out of Tampa can use Dole’s vessels to reach the markets of Guatemala and Honduras and Central America," Alphonso added.