MEXICO BEACH, Fla. (FOX 13) - Officials believe Hurricane Michael is to blame for at least 24 deaths in Florida, bringing the total death toll to 34, counting those reported in Georgia and Virginia.

As the days go by, first responders are transitioning from search and rescue missions to the recovery of bodies.

Task Force 3, which is in charge of operations in Mexico Beach, consists of crews deployed from the Bay Area.

"It's very taxing," said Chief Ronnie Johnson, of Hillsborough Fire Rescue. "But the reward is knowing that we get to help those that are at the very lowest, very heartbroken, time of their life."

Thirty-eight people from Hillsborough, Tampa, and St. Pete fire rescues are focusing on recovery efforts where the storm made landfall.

Dogs trained to search for and rescue survivors have played a critical part, said Johnson. But he said they are now bringing in cadaver dogs to help recover bodies.

"My understanding there's been two bodies that have been found so far with about two and half, three days of working," said Johnson.

The team starts its day around 5:30 a.m. with a morning briefing. Next, it breaks up into smaller groups, each with a specially trained dog to lead the way.

Crews plan to return to the Bay area next week. Another group is expected to replace them. 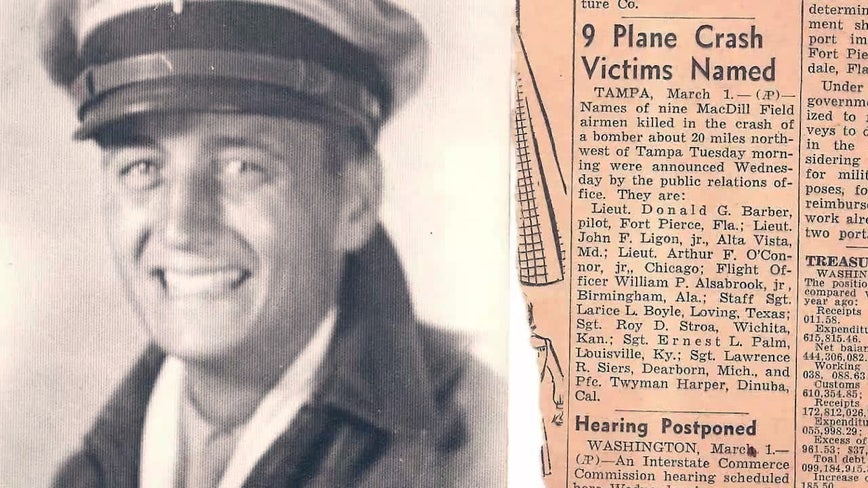 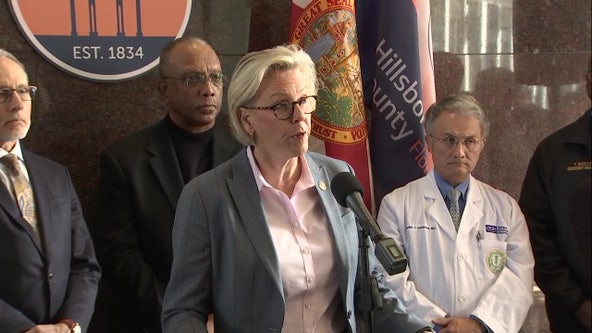 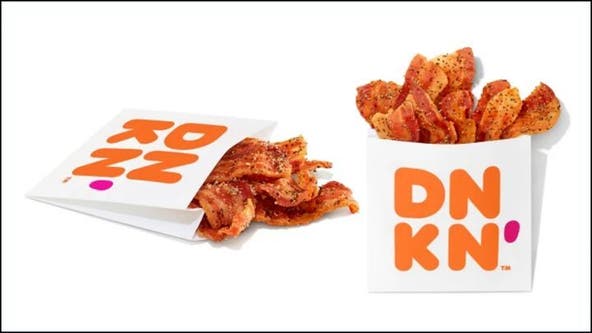 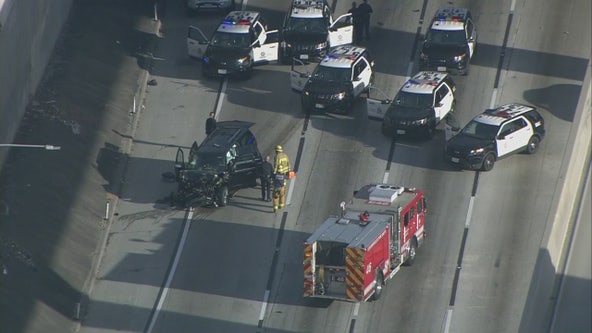