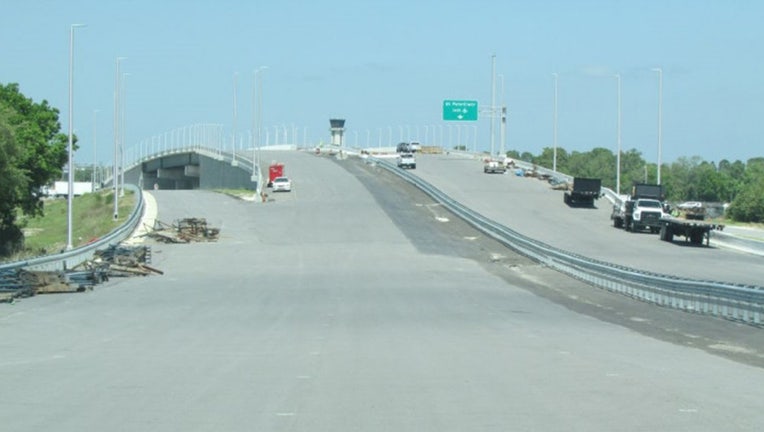 CLEARWATER, Fla. - Starting Wednesday, all lanes of the Bayside Bridge in Pinellas County will close nightly for overhead bridge work associated with the Gateway Expressway project.

The closures will take place from 10 p.m. to 6 a.m. through Saturday, June 26. According to the Florida Department of Transportation, those traveling north on 49th Street will detour around the work zone and head west on Ulmerton Road or Roosevelt Boulevard, north on U.S. 19, east on Gulf-to-Bay Boulevard, and finally towards McMullen Booth Road.

Earlier this year, the 4th Street North Bridge over Interstate 275 was removed for the Gateway Expressway project. It includes the creation of two new four-lane elevated tolled roadways, providing direct connections between U.S. Highway 19 and I-275, as well as the Bayside Bridge and I-275. The purpose is to relieve congestion on Ulmerton Road, Roosevelt Boulevard and 118th Avenue. 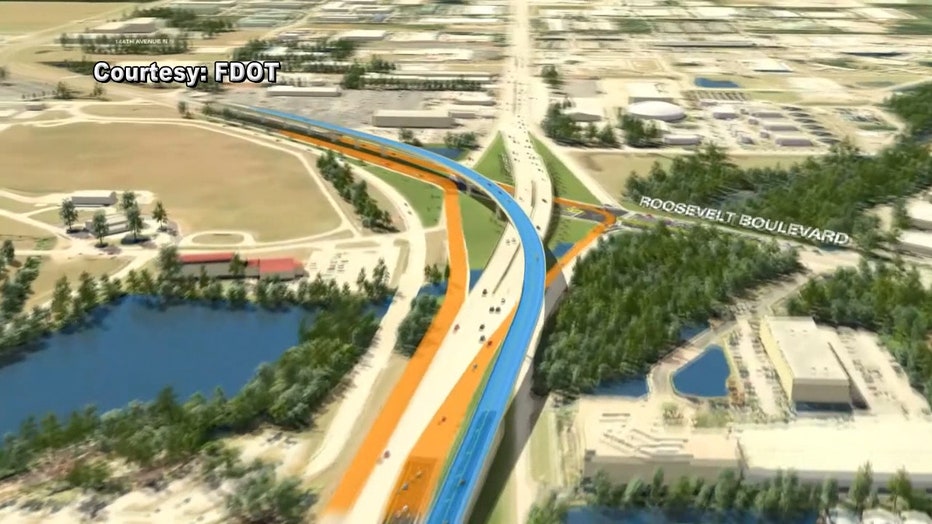 That project is expected to be done by summer 2022.

Additional information on the Gateway Expressway project can be found here.