“Black Panther” star Letitia Wright is under fire for some of her recent tweets.

The 27-year-old actress, who plays tech genius Shuri and sister to T'Challa in the Marvel movie, retweeted a video on Thursday night that expressed anti-vaccination thoughts.

The video was from the YouTube channel On The Table and the host discussed whether any potential COVID-19 vaccines will be safe and effective.

Fans of Wright were angered at her for using her social media platform to spread misinformation on vaccines.

RELATED: ‘As soon as my turn comes up’: Fauci says he will get COVID-19 vaccine on camera

"Everyone can have an opinion, but if you want your opinion to raise awareness you have to be properly backed up, smart questioning will and has, improved scientific advances, it’s encouraged by every scientist out there! But you got to be informed 1st to question anything really," someone pointed out.

Wright responded, "Totally respect what you are saying here. I’ve also heard from medically qualified doctors who got their articles and videos taken down. Am I still wrong to question whats going on?" 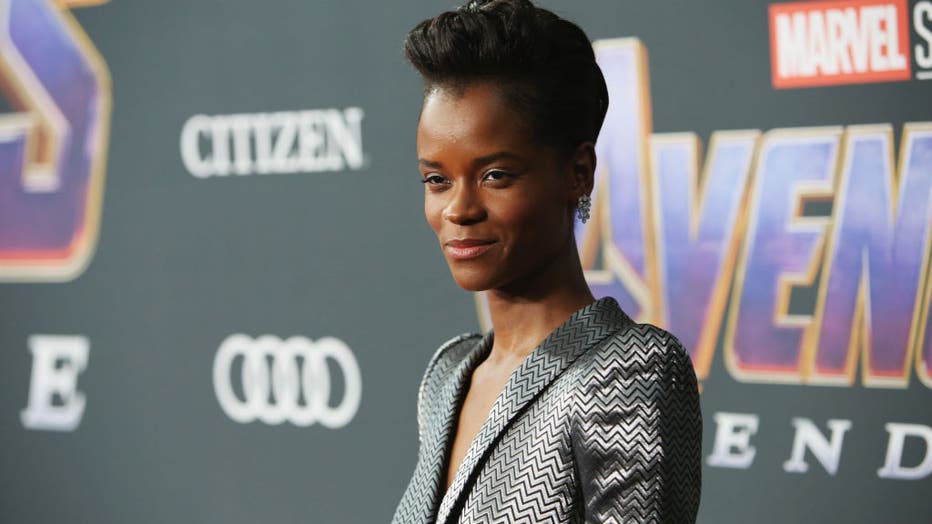 Another fan wrote, "You're sharing an opinion piece and say it has scientific value by 'asking what's in it and if it's right for our bodies' but refuse to ask the same questions about current vaccines....what information are you possibly trying to spread? stop putting your followers at risk."

"These opinions endanger people's lives and spread misinformation and conspiracy theories during a pandemic..." said another.

The British star took down the tweet and wrote, "My intention was not to hurt anyone, my ONLY intention of posting the video was it raised my concerns with what the vaccine contains and what we are putting in our bodies. Nothing else."

She added, "If you don’t conform to popular opinions. but ask questions and think for yourself....you get cancelled."

Even Marvel co-star Don Cheadle chimed in after fans kept tweeting at him to express his opinion.

"Jesus... just scrolled through. hot garbage. every time i stopped and listened, he and everything he said sounded crazy and fkkkd up. i would never defend anybody posting this. but i still won't throw her away over it. the rest i'll take off twitter. had no idea," the actor wrote.

Get updates from on this story from foxnews.com.