CAPE CANAVERAL, Fla. - TV celebrity and former football great Michael Strahan is going to have to wait another few days before rocketing into space.

Strahan was supposed to blast off Thursday from West Texas with five others for the 10-minute flight. But on Wednesday, Jeff Bezos’ space travel company, Blue Origin, bumped the launch to Saturday because of high wind.

Strahan is a co-host of ABC’s "Good Morning America" and former NFL player. Joining him on the short hop will be Laura Shepard Churchley, the oldest daughter of America’s first astronaut, Alan Shepard, as well as four paying customers. The company hasn't disclosed the price. 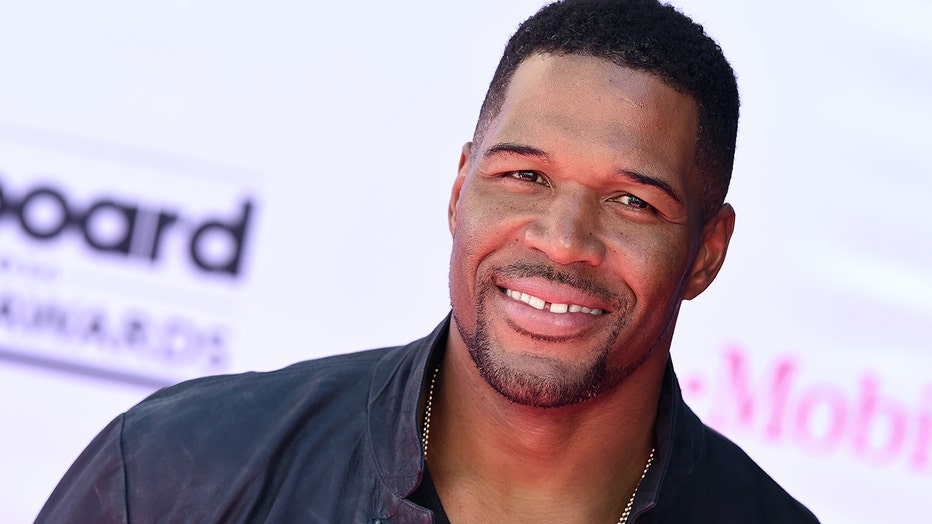 TV Personality Michael Strahan arrives at the 2016 Billboard Music Awards at T-Mobile Arena on May 22, 2016 in Las Vegas, Nevada. (Photo by Axelle/Bauer-Griffin/FilmMagic)

RELATED: Man who went to space with William Shatner dies in plane crash in New Jersey

It will be Blue Origin's third launch with people on board. Bezos strapped in for the first passenger flight in July.