Bob Saget made a pitstop in the Bay Area in 2021 and performed a standup comedy show in October in Clearwater. Before that, he spoke to FOX 13 about how he thinks Clearwater is 'special' and loves the Tampa audience. Of course, he threw in a pirate joke.

CLEARWATER, Fla. - As news poured across the country after Bob Saget’s passing, many are looking back at their fondest memories of him. Before he performed a standup comedy show in Clearwater last year, he spoke to FOX 13 about his love for the Tampa Bay area.

"Tampa, I played definitely a lot," he said at the time. "I’d go back every couple of years. It was on my circuit. Thirty years ago, I played the Tampa Improv. I actually love Clearwater, it’s very pretty – I was very surprised. Coming from LA, having gone to a lot of beaches, having seen all the beaches in Florida -- Miami, West Palm Beach and all that, how really kind of special Clearwater was."

Saget went on to explain that he did standup comedy over a decade before he starred in Full House. That included performing in Florida, including at the Bilheimer Capitol Theatre where he held a show in October 2021.

"Tampa’s audiences are great" he expressed. "It’s a big city."

But for Saget, what was the funniest part of Tampa?

"It’s funny to me that so much is named after pirates in Tampa," he said. "That’s like hilarious. I mean the Buccaneers and the Gasparilla festival. I went on a tour like a long time ago to find out about anything pirate. I was just into it."

Of course, the comedian had to tell a pirate joke.

Saget had shows scheduled in West Palm Beach later this month and Dania Beach in the spring. 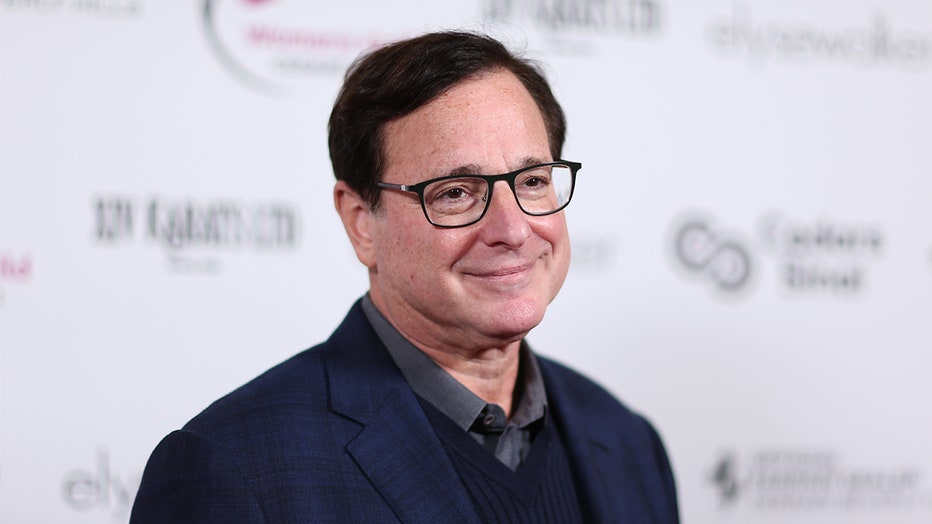 The beloved TV dad was found dead at an Orlando hotel on Sunday. Orange County deputies were called about an "unresponsive man" in a hotel room at the Ritz-Carlton in Orlando and found the 65-year-old's body.

Detectives found "no signs of foul play or drug use in this case."

Saget was in Florida as part of his "I Don’t Do Negative Comedy Tour." After warm audience receptions to his gigs Friday in Orlando and Saturday in the Ponte Vedra Beach resort area, he celebrated online.

"I’m back in comedy like I was when I was 26. I guess I’m finding my new voice and loving every moment of it," he posted Saturday on Instagram.

Gail Edwards worked alongside Bob Saget as his love interest on 'Full House' and later on 'Fuller House.' She remembers him as genuine and always available, and regrets she'll never see him again.

Fellow comedians and friends praised Saget not only for his wit, but his kindness.

"I am broken. I am gutted. I am in complete and utter shock. I will never ever have another friend like him," wrote John Stamos, who co-starred with Saget on "Full House." "I love you so much Bobby."

"I have no words. Bob was one of the best humans beings I’ve ever known in my life. I loved him so much," said Candace Cameron Bure, who played Saget’s daughter on "Full House."

"In often a ruthless business he was historically not just hilarious but more importantly one of the kindest human beings I ever met in my career," actor Richard Lewis wrote on Twitter.

In a statement Sunday, Saget’s family members said they are "devastated to confirm that our beloved Bob passed away today.... Though we ask for privacy at this time, we invite you to join us in remembering the love and laughter that Bob brought to the world."