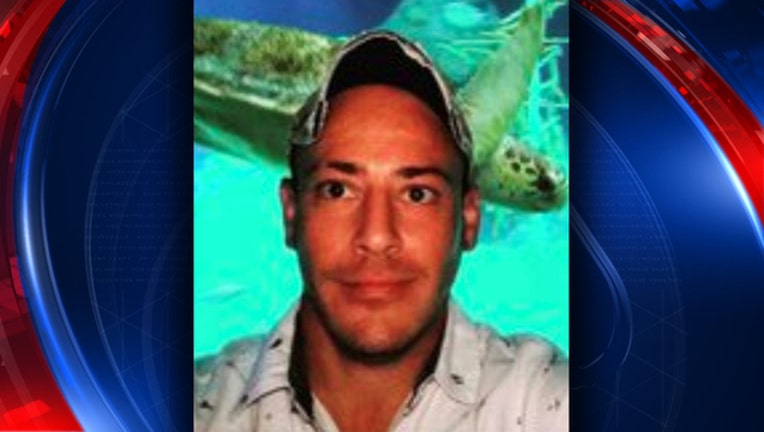 AVON PARK, Fla. - Deputies in Highlands County say the body of a missing man has now been found.

On Sunday, the Highlands County Sheriff's Office issued an alert for Kevin Grice, whom they said was diabetic and in need of medication.

The 32-year-old had last been heard from Thursday, when he said he was at a friend's house watching a movie.

According to the sheriff's office, Grice has since been found dead in his vehicle in the Avon Park area. Investigators say there appears to be nothing suspicious about the scene, but a death investigation is underway.