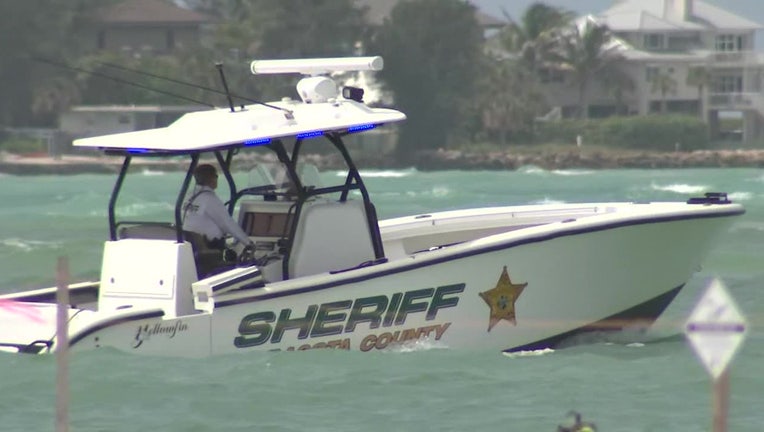 SARASOTA, Fla. - The body of a woman who went missing while swimming off South Lido Beach over the weekend was found Sunday night, according to the Sarasota police.

Deputies said 24-year-old Everliz Valentina Vega Medina was swimming with a friend when she disappeared around 7:30 p.m. Saturday. Her friend made it back to shore, but Everliz was nowhere to be found.

Officials announced Monday morning that her body was found Sunday around 9.m. off the shore of Longboat Key.

Investigators said they do not suspect foul play.