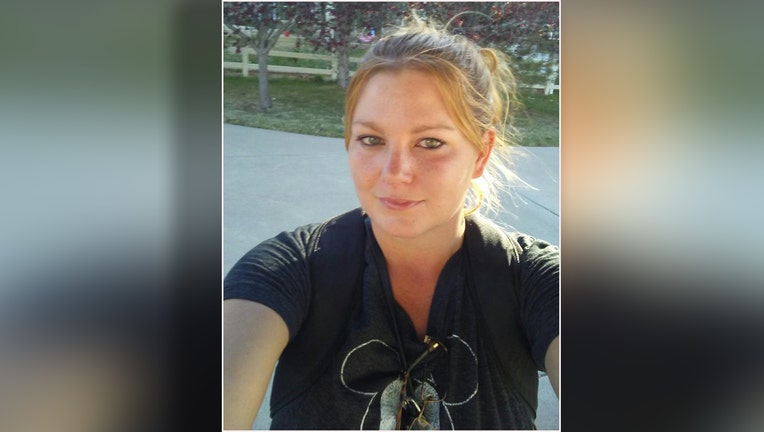 KEY WEST, Fla. - Officials are investigating after the body of a missing woman was found off the coast of the Florida Keys.

According to the U.S. Coast Guard, a good Samaritan found the body of 28-year-old Jewel Hammond Friday afternoon, approximately 200 yards off Mule Key, which is west of Key West.

According to the Miami Herald, Hammond, who is from Denver, Colorado, was last seen leaving the Schooner Wharf Bar on William Street in Key West around 2 a.m. Wednesday morning.

The Coast Guard says Hammond was reported missing around 11 a.m. on Wednesday by someone who told the agency the two were on a dinghy Tuesday night and it capsized.

The Miami Herald is reporting that Hammond’s husband is Ben Fisher, and he urged his friends in a Facebook post Thursday to pray for his wife.

"She was visiting her dad in the Florida Keys and was on a boat that capsized. She has been missing for 36 hours. Please I need the prayer army right now," Fisher wrote, according to the newspaper report. 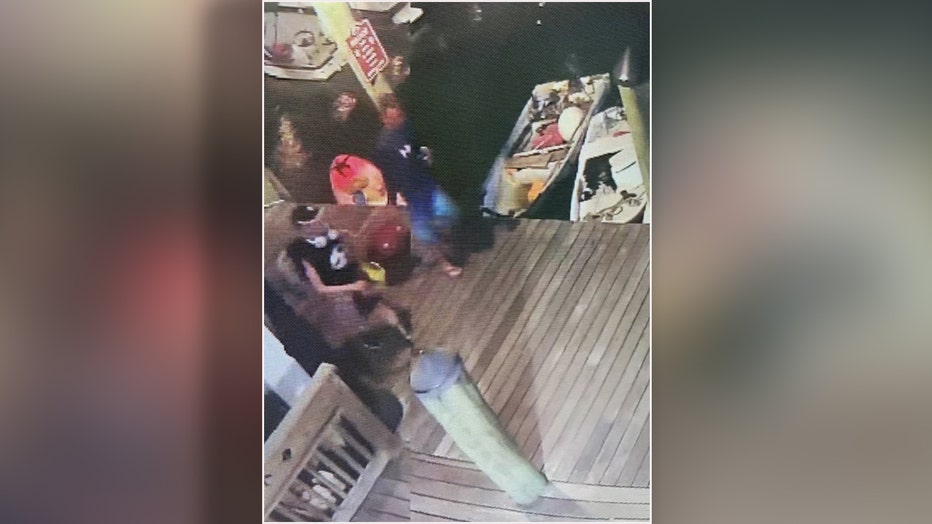 The Coast Guard says it searched for Hammond for 53 hours before her body was located.

"On behalf of the Coast Guard and our partner agencies, we'd like to offer our sincerest condolences to Jewel's family and loved ones," said Capt. Jason Ingram, commanding officer, Sector Key West.

Hammond’s cause of death is under investigation.