LAKE WALES, Fla. - From the blooming gardens to the beautiful chiming of the carillon tower, Bok Tower Gardens is simply one of a kind. It’s also home to one of the most unique fellowships in the world.

Tampa native Wade Fitzgerald is this year's Blanchard Carillon Fellow at Bok Tower Gardens. He graduated from the University of Florida last year.

"While I was there, I got into an unusual instrument. That's the carillon,” Fitzgerald recalled. “I thought it might be a fun thing to do while I'm in college.” 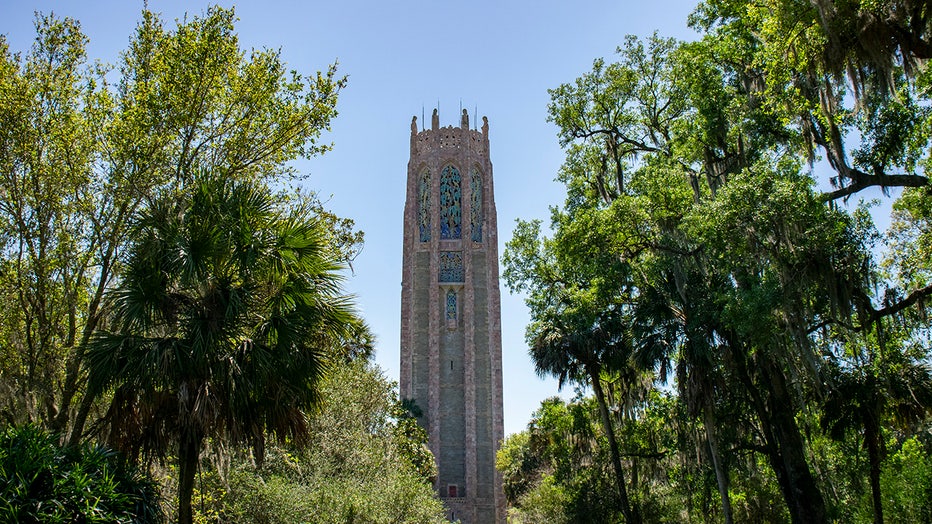 "I've been following Wade for a couple of years now in Gainesville," he said. "And I've seen him growing and then I said, well yeah, that guy's definitely got potential."

For five years, D'hollander has been handpicking fellows. "For me, it's the passion,” D'hollander explained. “They want to lift themselves, they want to bring it to another level," he said.

Fitzgerald sees the fellowship as the opportunity of a lifetime.

"Some people call this the Carnegie Hall of carillons. Not only is it a great beautiful setting, but the instrument itself very, very nice." 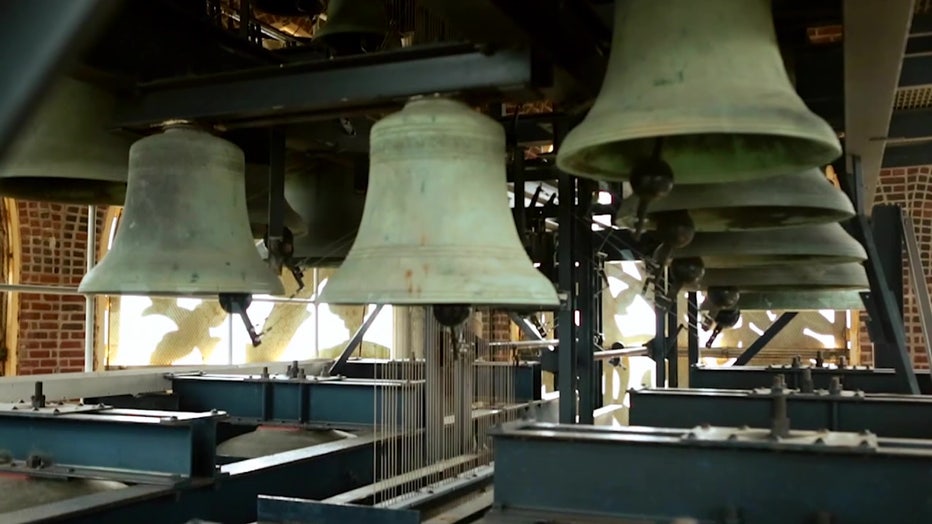 D'hollander said the fellowship has gained a lot of interest due to a carillon resurgence among musicians. His last two fellows have gone on to win international competitions.

"I'm glad it’s a flourishing art, so more and more people are interested in taking it up," said D'hollander.

Fitzgerald is a music/biology double major and has options, but his enjoyment at Bok Tower is hard to resist. "This is definitely pulling me more and more towards making a career out of the carillon," he said. 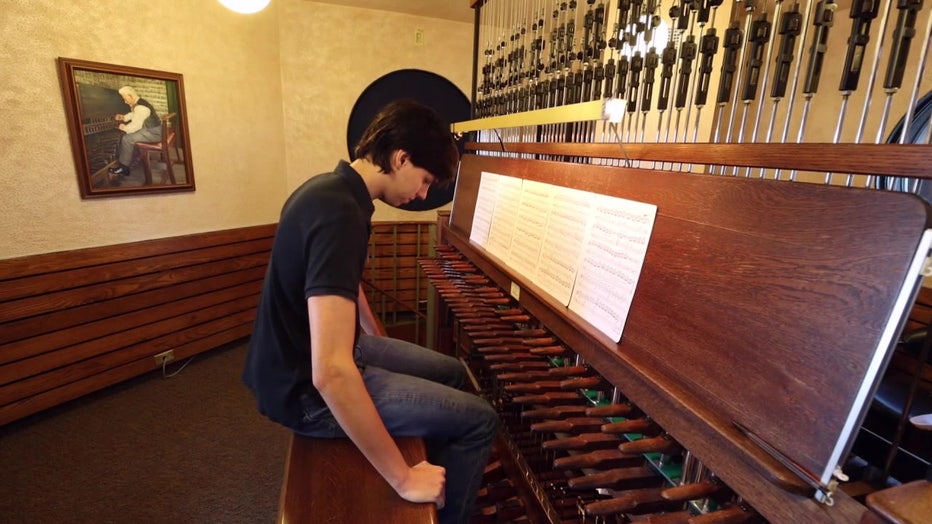 Fitzgerald’s fellowship ended in early May. However, Bok Tower Gardens has asked him to be the carillonneur-in-residence during Geert's summer sabbatical.

If you'd like to hear him perform, Fitzgerald is playing five live concerts a week through July 17.