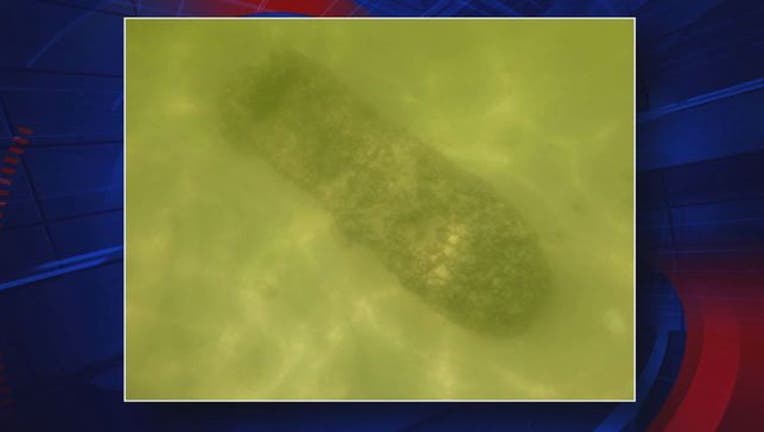 Florida Fish and Wildlife found it sitting under two feet of water near Passage Key.

Tampa Police say it appears to be a World War II flash bomb.

In the past, MacDill officials have said flash bombs were used by military surveillance aircraft to light up the night sky.

Agencies decided to move the device to the beach and detonate it.

No one was harmed.