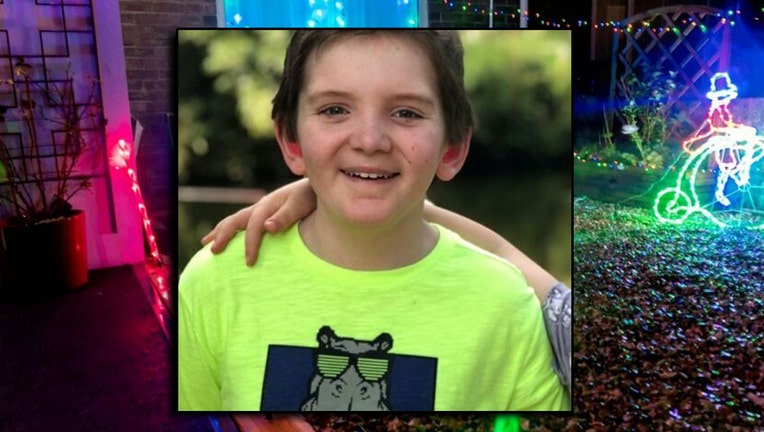 An 11-year-old British boy with a rare blood cancer whose family celebrated Christmas early out of fears he may not make it until the holiday has died, his parents said.

Oliver Brown, of Devon, passed away on Saturday evening following a three-year battle with Myelodysplastic Syndromes (MDS), a condition that affects a person’s bone marrow by inhibiting its ability to produce enough “functioning blood cells,” per Medical News Today.

MDS is a type of cancer. The condition is more common in older adults and is relatively rare: About 10,000 people in the U.S. are diagnosed with MDS each year, Cancer.Net estimates. 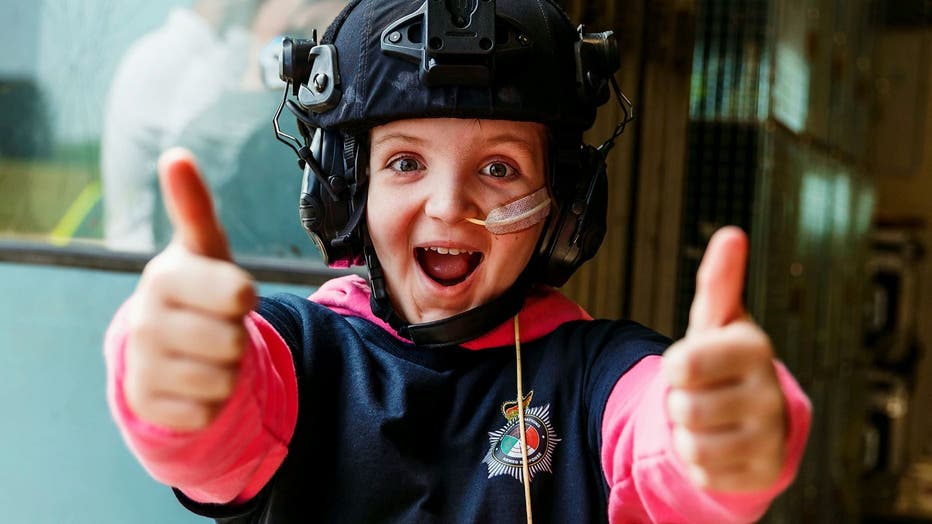 Oliver’s mother, Nicky, told South West News Service (SWNS) her son had a “real zest for life” and was a "loving, cheeky, compassionate, [and] brave" boy.

Though just 11, Oliver was “really contented with who he was as an individual,” she added. "He has undergone so much, far more than any adult would expect to go through in their entire life.”

Prior to his death, Oliver underwent two bone marrow transplants and received various other treatments. But his condition failed to improve and deteriorated to the point that his family was concerned he may not live until Christmas — a holiday that he particularly enjoyed.

As a result, the boy's family decided to celebrate a bit early this year.

"We decided to bring it forward for him and Benjamin, to enjoy together. In our minds, he made it to Christmas 2019,” the boy’s father, Mike, previously told SWNS of Oliver and his brother. "He loves Christmas, so it's the right thing for us all.”

The family decked out their home in Devon with Christmas decorations, including lights, fake snowmen, a tree, and more. A life-size singing Santa Claus was added, as was a Lego Winter Village that included a moving train, per SWNS. 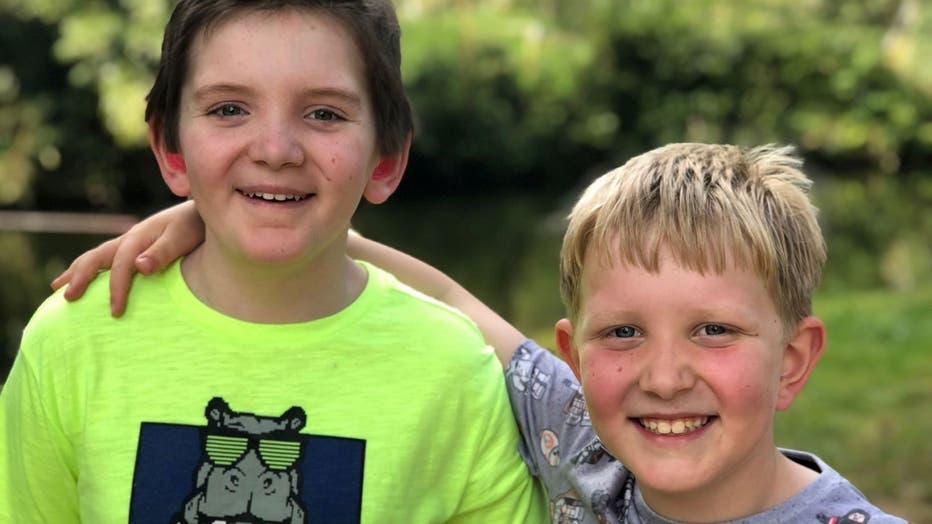 “Oliver had a real love of Christmas, hence why we did it. He genuinely adored Christmas and we knew that he wouldn’t be here this year to experience it. And really, what the hell does it matter how early it all goes up?” Mike said. “We wanted to make that happen so he could experience Christmas one last time together.”

He added: "Oliver took the last three years in his stride. He absorbed it all and made it easy for everyone else around him. If someone asked him how he was, he would always say he was fine, despite talking with us how tough he was finding it.”

“Whatever Oliver has faced in life he has done with a smile on his face and love in his heart,” she said. “There has been more laughter than tears in the last three years and we want to remember Oliver like that.”

Earlier this year, Oliver’s life-long wish of becoming a police officer was fulfilled when he spent the day with officers in the English city of Exeter, per SWNS. 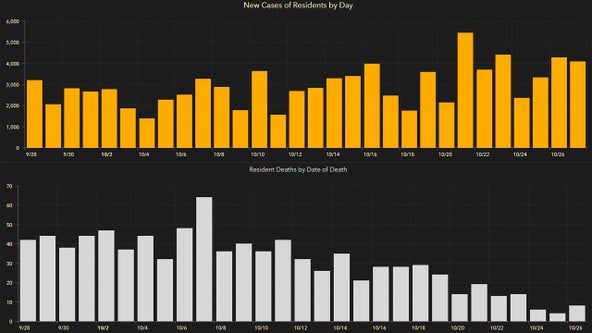