A 6-year-old whose life was saved by March of Dimes-funded research wants to grow up to be a nurse like his dad, who went into medicine after watching his son fight for his life.

TAMPA, Fla. - A 6-year-old whose life was saved by March of Dimes-funded research wants to grow up to be a nurse like his dad, who went into medicine after watching his son fight for his life.

Like most little boys, John-Luke enjoys playing at the park

"I like playing in the playground, with my brother and my sister," said John-Luke.

He has big plans when he grows up.

But John-Luke almost didn't get a chance to grow up. 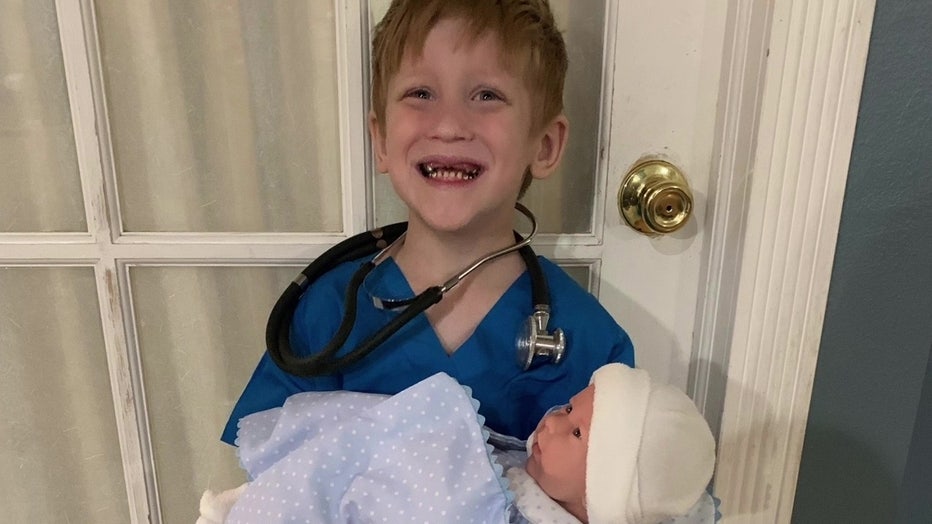 His mother, Nicole Ferrante, had to go on bed rest while she was pregnant and then there were complications.

"I had a placental abruption at 23 weeks gestation and he only weighed one pound and 13 ounces when he was born. He spent four-and-a-half months in the NICU," Ferrante explained.

"We ended up with doctors telling us that he wouldn't make it through the night and to say our goodbyes. It was, it's hard to hear that, you know, as a mom," Ferrante shared. 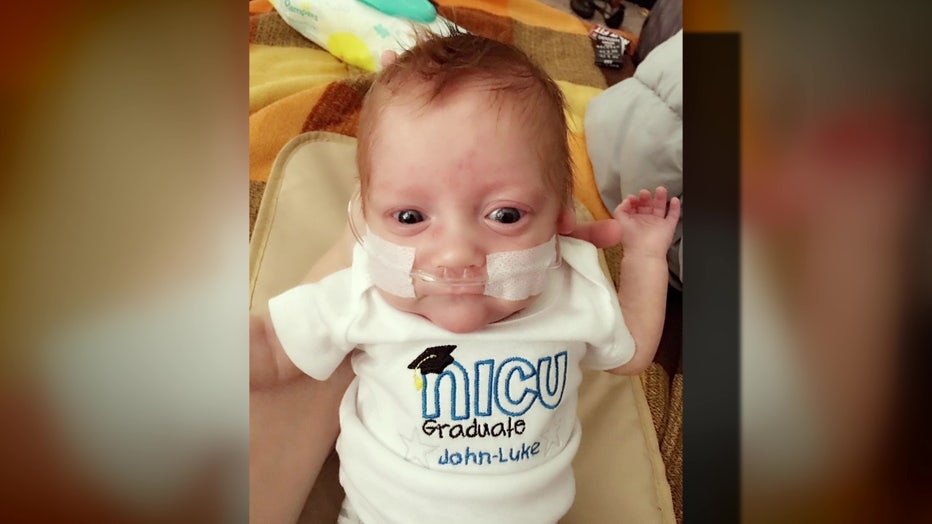 John-Luke's dad says they owe a debt of gratitude to the March of Dimes, which provided the research for surfactant a fluid that help develop the lungs of preemies.

"Without the help of March of Dimes, you know, providing all the tests, the research that provided all the tests, I don't think we would have been able to be where we're at the level of care that we're able to give in the NICU," Aaron Visnovec, John-Luke's Father said.

READ How to help families through ‘March for Babies’ walks

Visnovec was so moved by all the help they received, he decided to become a NICU nurse at Tampa General Hospital. 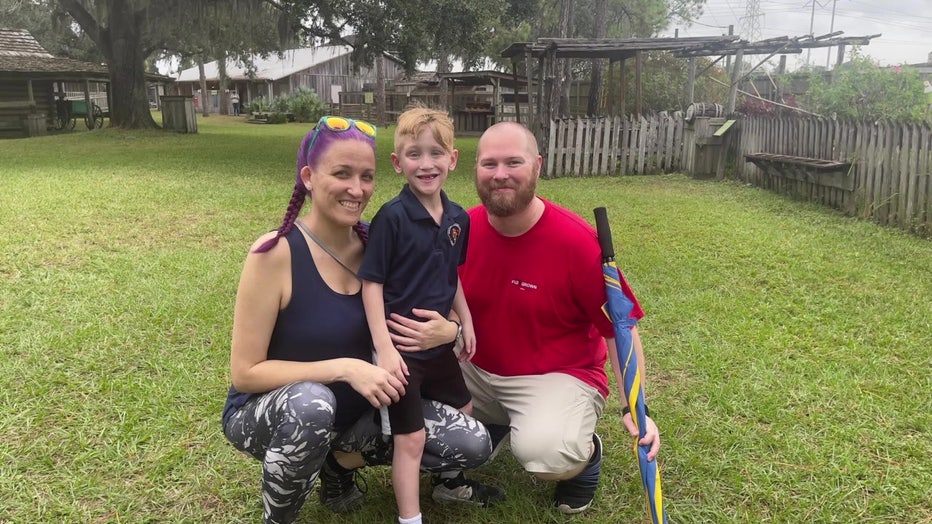 "It definitely has a very special meaning for me. I'm able to help people in the same NICU that helped my baby live and help parents go through similar experiences that I went through and help them get through an extremely hard time," Visnovec stated.

Those hard times are now getting easier thanks to the March of Dimes.