DENVER, Colo. - A young boy has been dancing on the streets of Denver, but he isn't performing for some extra spending money or to become famous on YouTube.

Domini’Q Brice, a 12-year-old Colorado boy, is dancing to raise money for his twin brother, D`Marus, who has severe epilepsy and lots of other special needs. The family wants to try a new medicine that could stop the seizures, but need at least $500,000 to get started, and doctors said he will die if the seizures continue.

Tesa Brice, the twins’ mother, said “Domini’Q is a free spirit.” Every week, the 12-year-old sets up on the 16th Street Mall and dances. Just a boombox, those slick moves and the crowd loves him.

“He’s killing it,” mom said. “When I see these people coming out here I get overwhelmed and I’m super proud of him.”

“Basically I’m Just dancing for my brother,” Domini’Q said. His twin D`Marus had a stroke a week after they were born and now suffers severe seizures leaving him unable to walk, eat or talk.

“The doctors have come to the point that there’s nothing that they can do for him at all,” the mother said. The seizures will eventually take his young life if they don`t stop.

His last hope is to try hash oil.

"We researched it and we need it we need it. That could potentially help save my son’s life."

However, it's not cheap. That`s where Domini’Q is hoping his dance moves can pay off.

“It’ll stop his seizures that he gets so if I get a lot of this money then he’ll start getting better,” the 12-year old said.

Domini’Q said he won`t stop dancing until D'Marus can do it too…A dream this family is working for one step at a time. 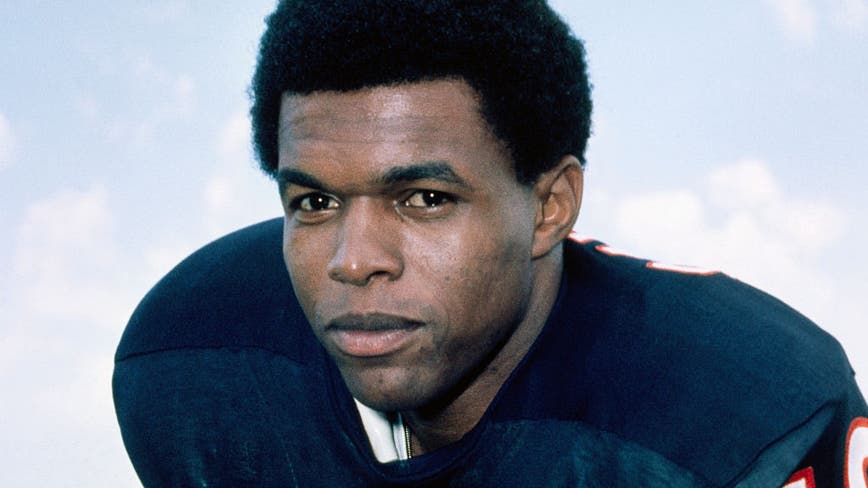 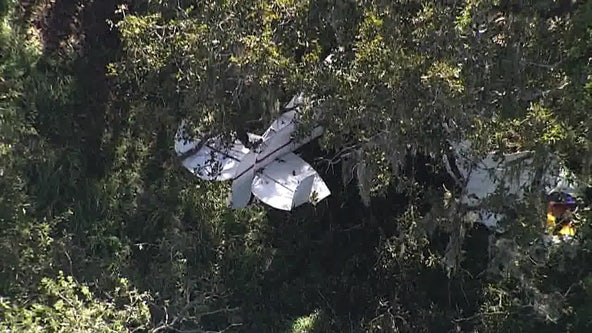