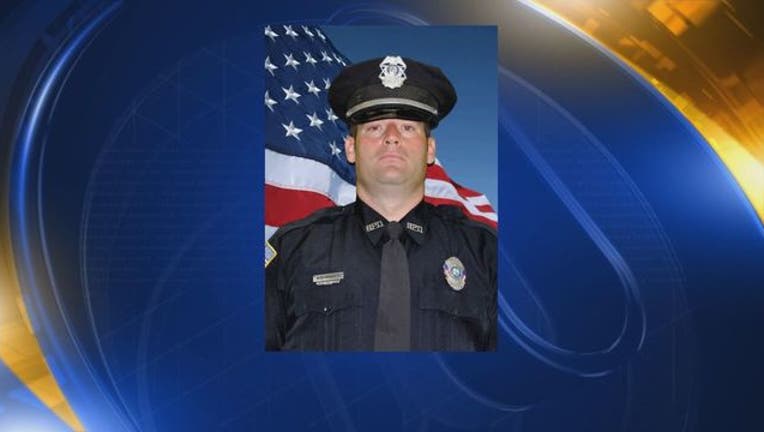 BRADENTON (FOX 13) - The Bradenton Police Department confirmed Thursday an officer has been fired for writing racist and homophobic Facebook posts.

Officer Mark Roberts was named Officer of the Month in May 2015. But on December 1 this year, he was fired.

Roberts' termination followed an internal investigation that took close to four months, police said. Roberts was put on desk duty during the investigation.

Police said the investigation began after a June tip that said the officer was making racist comments online.

A review board determined the posts violated department policy. The investigation also found Roberts neglected the duties of his job, according to police.

Roberts admitted he wrote the posts, but said they were jokes. In some of the posts, he even identified himself as a police officer.

Roberts was with the department for nine years. A Bradenton Police Department spokesperson said Roberts is fighting the firing.