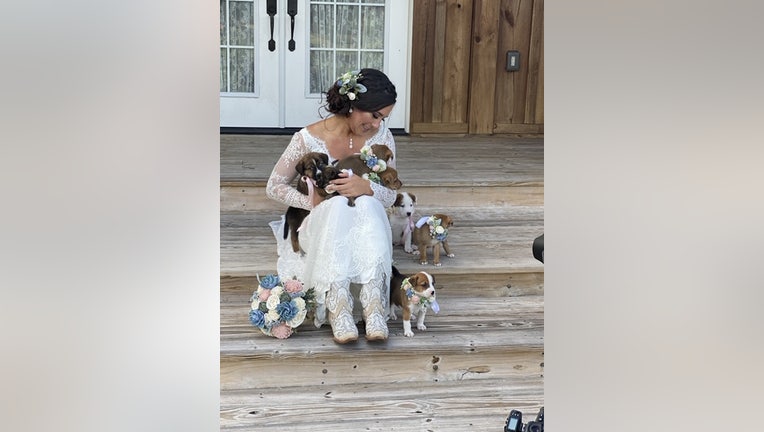 SARASOTA, Fla. - A Sarasota couple used puppies instead of bouquets during their wedding in Plant City. 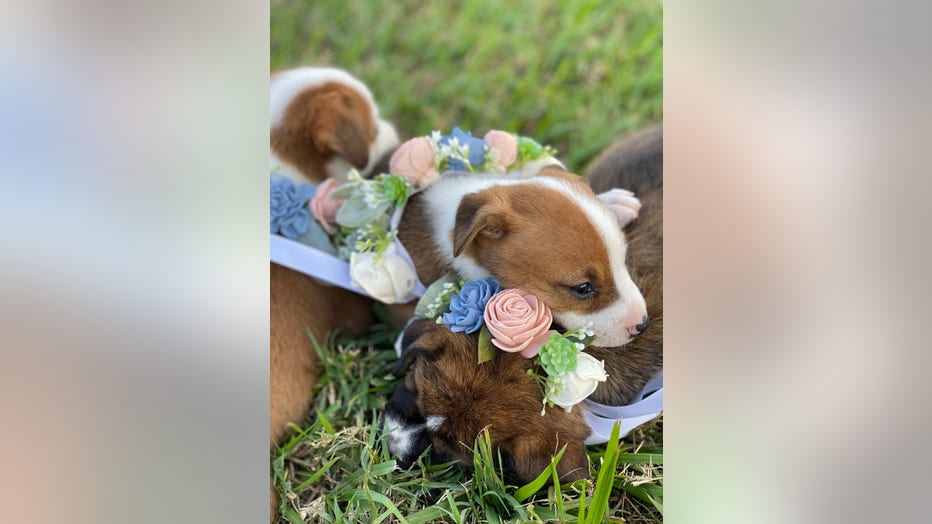 The 5-week-old pups wore flowered collars and each bridesmaid held one, instead of a bouquet of flowers. 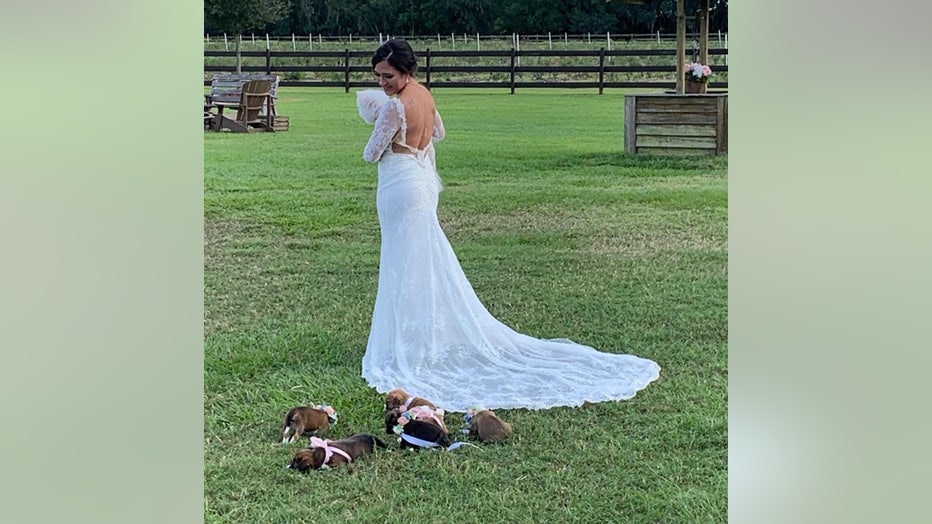 The couple said they wanted to raise awareness for homeless animals and the “adopt, don't shop” movement. 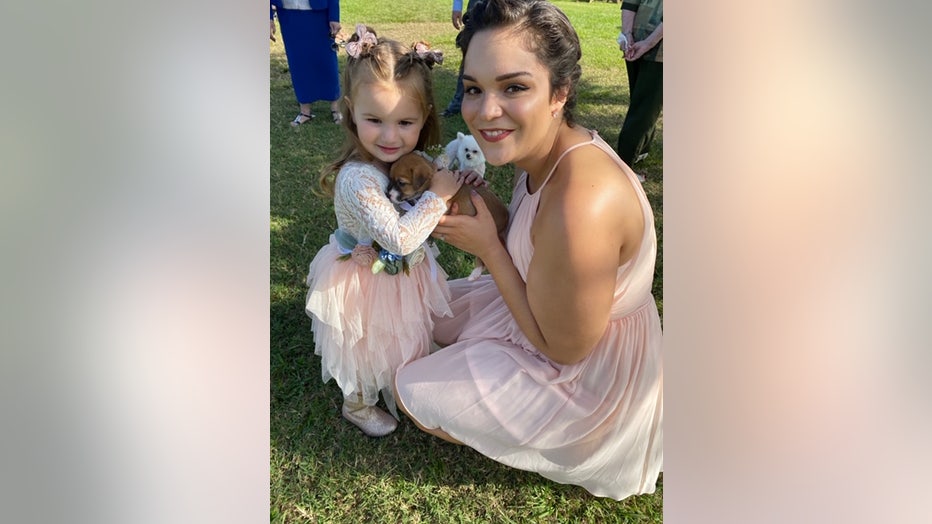 All the pups will be up for adoption at Nate's Honor Rescue in Bradenton later this month, but some could already have forever homes waiting. Guests were offered adoption applications at the wedding.

Bride Andee Ondina said the puppies' mom was also at the wedding so she could keep watch over her babies. 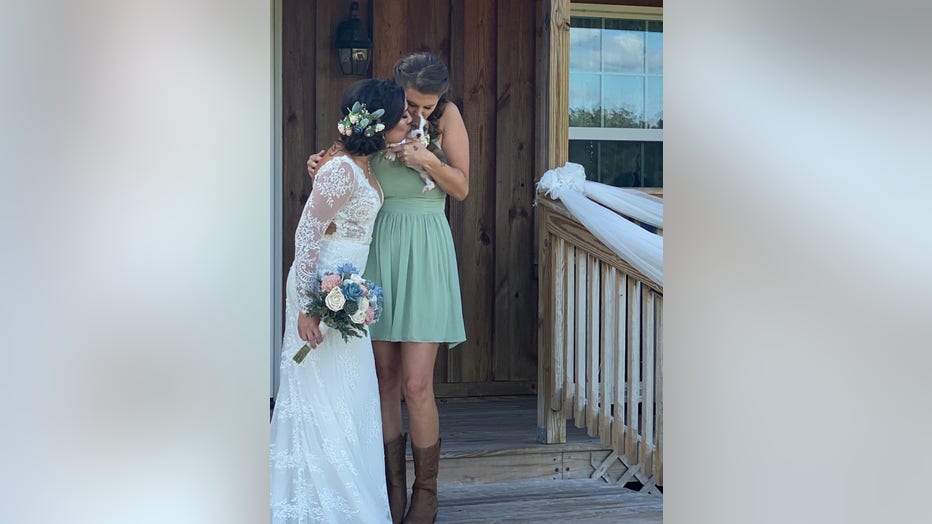 Tap below for more photos.