BROOSVILLE (FOX 13) - Nearly 90 animals were seized after they were found in deplorable living conditions in Brooksville, deputies say.

Hernando County deputies responded to the home at 16266 Sacramento Avenue after “concerned citizens” reported a sick horse. When deputies arrived, they found 87 animals that needed to be in safer conditions, according to Sheriff Al Nienhius in a Facebook video.

In addition, there were four rabbits found dead at the home. One of the three horses had to be euthanized, said Sheriff Nienhius. Animal service officers said the horse must have been around 25 years old, and they are trying to determine whether it died from natural causes or neglect.

The dogs were not tethered properly, and there was insufficient water for the ducks, chickens and rabbits. Sheriff Nienhius said the owner, 46-year-old Crystal Robin Crawford, was not living at the property.

“We had no previous history with her or this property,” he said.

Crawford received a notice to appear in court on animal cruelty charges, but she could face additional charges, deputies said. She was cited with $46,000 in county ordinance violations. 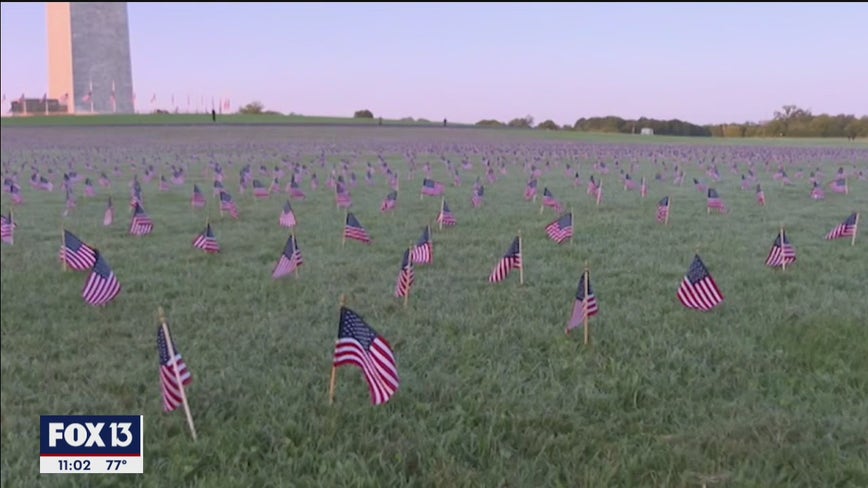