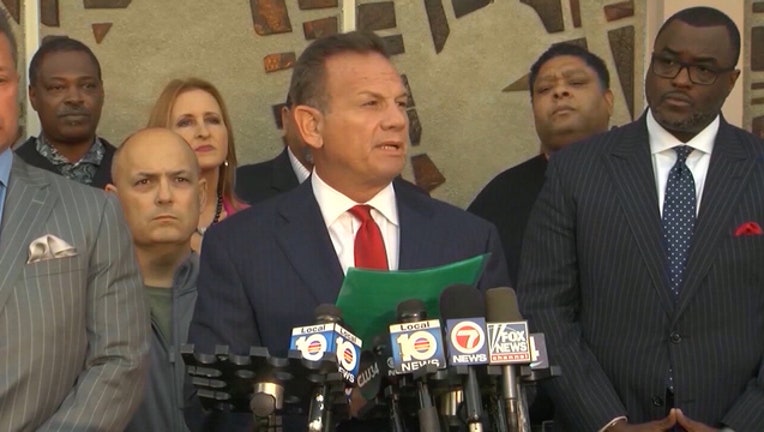 FORT LAUDERDALE, Fla. (AP) - The Florida sheriff who was removed by the governor from his elected office after a school shooting that left 17 people dead is running for his old job in 2020.

Gov. Ron DeSantis suspended Israel in January for his department's response to the February 2018 shooting at Marjory Stoneman Douglas High School in Parkland.

Israel is fighting the suspension before the Florida Senate and had previously committed to running for the seat regardless of whether he was reinstated.

The Republican governor has accused Israel of incompetence and neglect of duty for failing to properly train his deputies for an active shooter situation.