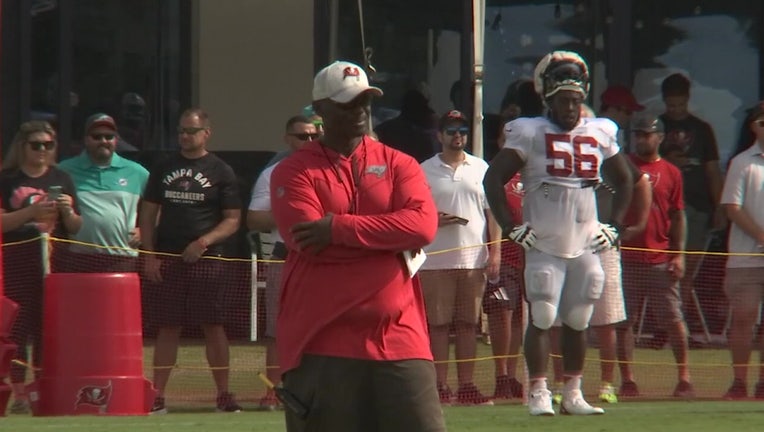 Bowles said during training camp Wednesday that balancing his new role as the Bucs' head coach with a GPA is no stroll in the endzone.

Last week, he completed his requirements to get his Bachelor of Science degree in Youth and Community Development from the Emmitsburg, Maryland university.

From 1982 to 1985, Bowles played football at Temple University. He left early for the NFL, but he promised his mother Joan before she passed away that he'd go back to finish. 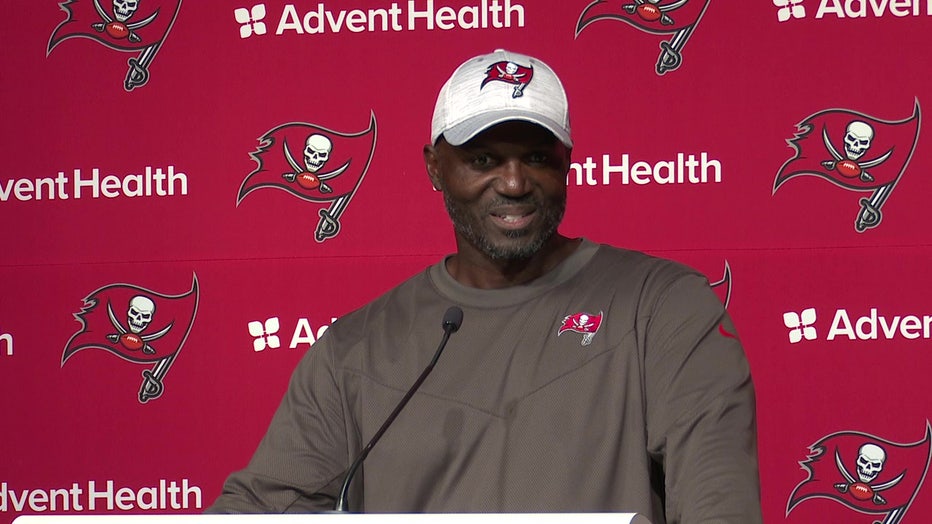 "Sometimes, life gets in the way and things come up, and you finally put your foot down, and you try and do it," Bowles said.

During Summer 2020, Bowles decided to enroll in online classes through the Center for Accelerated and Adult Education at the suggestion of his longtime agent and 1975 MSMU alum, Anthony Agnone.

Bowles never missed a beat while he was still defensive coordinator and coached the Bucs to their 2021 Super Bowl victory before becoming head coach this year.

"Coach Bowles is a smart guy. I would have thought he had his master's by now," said Bucs cornerback Carlton Davis. 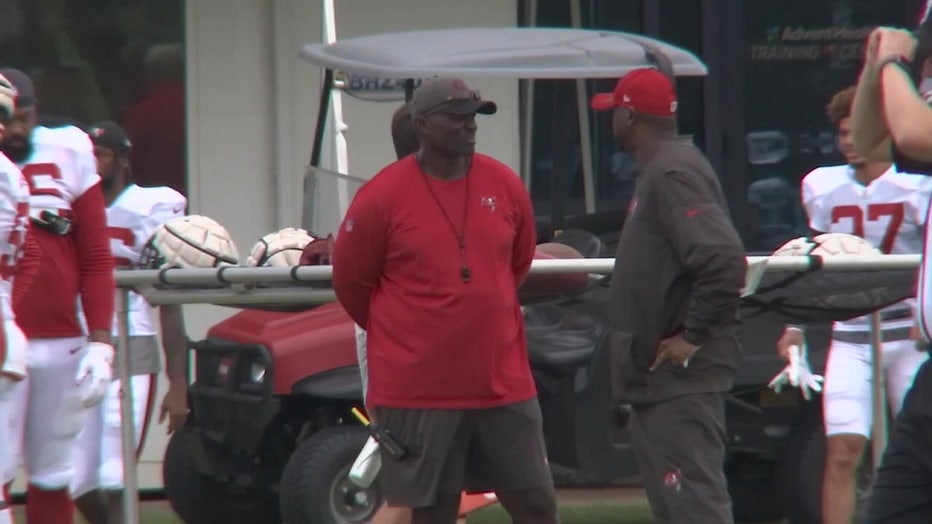 Faculty members also praised Bowles as a student, saying his work ethic and attention to detail on the sidelines translated to his assignments.

"If we could mold someone directly from our mission statement, Todd [Bowles] would be it – from giving back to the community, grit, and strong leadership—he’s it," said Corrine Farneti, Ph.D., associate professor.

The Bucs head coach hopes his decision to finish his degree will inspire his kids to get theirs and to do something with them.

"For the people that go back and get it, it's a sense of personal accomplishment," Bowles said. "Hopefully, it gives somebody hope that it's never too late. Rather get it early than later, but better get it when you can."

Bowles wasn't just a student. He got involved, serving as a guest lecturer in a sports management course, and speaking to Baltimore middle schoolers about overcoming adversity.

He will attend Mount St. Mary's commencement next May, trading his headset and clipboard for a cap and gown.