TAMPA, Fla. - A burglary suspect attacked a police officer with a pair of pliers early Monday morning, forcing her to go to the hospital for stitches on her face.

According to Tampa police, it was just before 2 a.m. when Officer Delaney Troop responded to a burglary alarm at the Advance Auto Parts store on North 50th Street. As she approached the store, Troop spotted the suspect inside the front glass doors.

When the suspect noticed her, he allegedly threw a pair of channel-lock pliers at her with enough force that the tool shattered the glass and hit the officer in the face.

Troop remained at the scene until backup arrived. A police dog was sent into the store and found the suspect hiding on top of a shelf in the store’s warehouse. 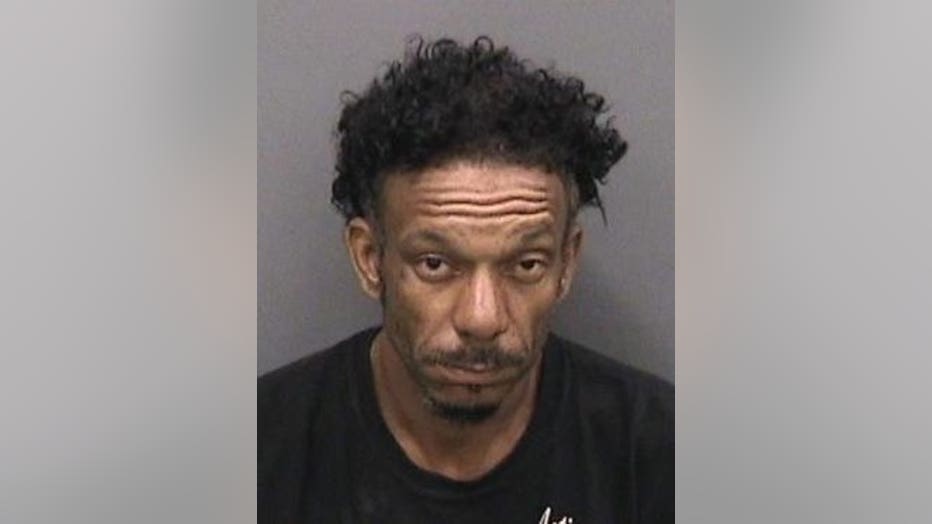 That suspect, later identified as Leonard Henry, was arrested on a variety of charges, including aggravated battery on a law enforcement officer and burglary.

Meanwhile, the Troop was taken to Tampa General Hospital where she received eight stiches over her left eye. She has since been released.

TPD says the 23-year-old has been with the department since October of 2017, and was sworn in as an officer in May of 2018. They expect her to return to full duty.