(FOX 13) - Millions of people are counting down until the solar eclipse on August 21, but we've been telling you, if you're going to watch, you need special glasses to not damage your eyes.

Some of those glasses, it turns out, could be fakes. There's an online market for them and it's pretty widespread.

NASA says fake eclipse glasses are flooding the market, which could mean they offer inadequate protection.

These glasses are really important. They let us look safely at the sun while it's in partial eclipse - before the moon moves fully in front of it. Regular sunglasses won't cut it; they only block about 50 percent of the sun’s rays.

You can trust stores that sell this gear like Walmart or Lowes. But many online retailers have hundreds of listings from sub-venders that you can't necessarily guarantee are safe.

The glasses should have certification information, with a designated ISO 12312-2 international standard. ISO certified means that the glasses will block more than 99 percent of the sun's light.

The actual manufacturer's name and address should be printed somewhere on the glasses.

Eclipse glasses should be made from solar filters that consist of black polymer or polyester coated in aluminum. These materials are actually hard to come by.

NASA recommends buying glasses from one of five manufacturers:

Unfortunately, just looking for those five names on amazon isn't enough, since the counterfeiters are using names of the approved companies.

NASA says that it will release more information before the eclipse, including the names of more approved vendors.

Public libraries will also be handing out two million pairs of free eclipse glasses for people to use. 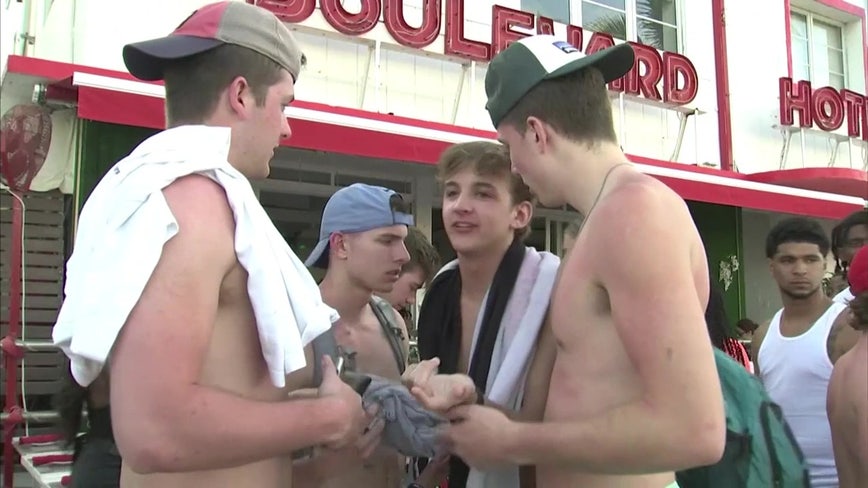