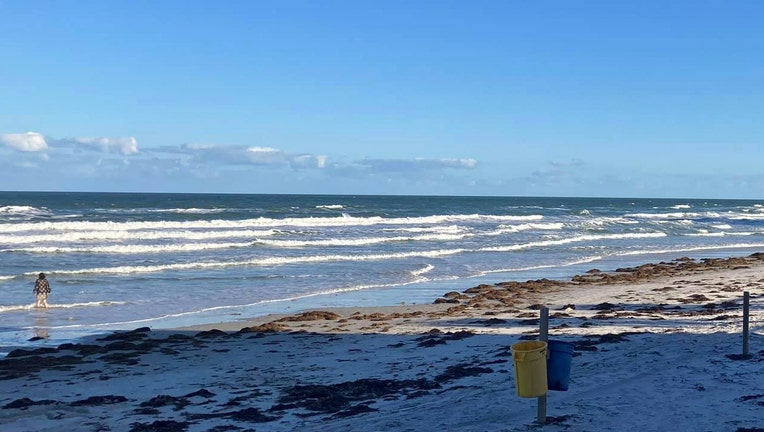 DAYTONA BEACH, Fla. - A man was rescued from the water at Daytona Beach after struggling to swim on Sunday, beach officials said.

Volusia County Beach Safety said that a 22-year-old male visiting from Jacksonville with his family entered the water by himself on Sunday morning.

They said that he struggled to swim in the surf and was observed going under the water.

Thankfully, they said that bystanders brought him to shore and CPR was initiated. EMS soon arrived and performed life-saving care. The man was taken to the hospital and is said to be alive at this time.

Earlier in the day, the Volusia County Beach Safety said that they have strong rip currents and rough water at the moment. At least 18 people were pulled out of the ocean as of 12 p.m.