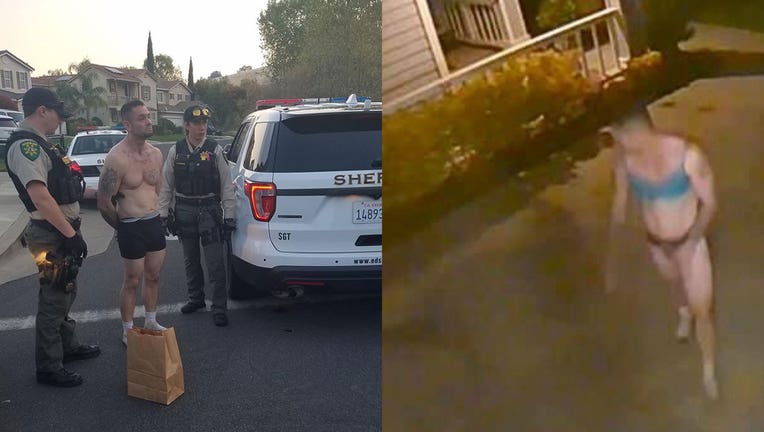 FOX NEWS - A California man who allegedly broke into someone's home – while dressed in only women's underwear – before fleeing the scene has been taken into custody, investigators said.

Shaun McGuire, 37, was arrested on Saturday after the bizarre ordeal in El Dorado Hills. A family woke up in the middle of the night to find McGuire dressed in lingerie.

The homeowner, Matthew Eschrich, told investigators he called out to the man, described as transient, before hearing "an exterior door open and slam close," according to an El Dorado County Sheriff's Office press release. Around the same time, someone spotted "a man run out of the open garage, wearing only underwear."

Eschrich told KXTV he ran upstairs and called 911 and, around the same time, got a call from his sister, who was perplexed.

"Oh my God, there is somebody who just ran out of the garage, and he is wearing just [a] bra and panties," she said, according to Eschrich. The homeowner said he thought, "Are you kidding me? Is this a dream? What is going on?” 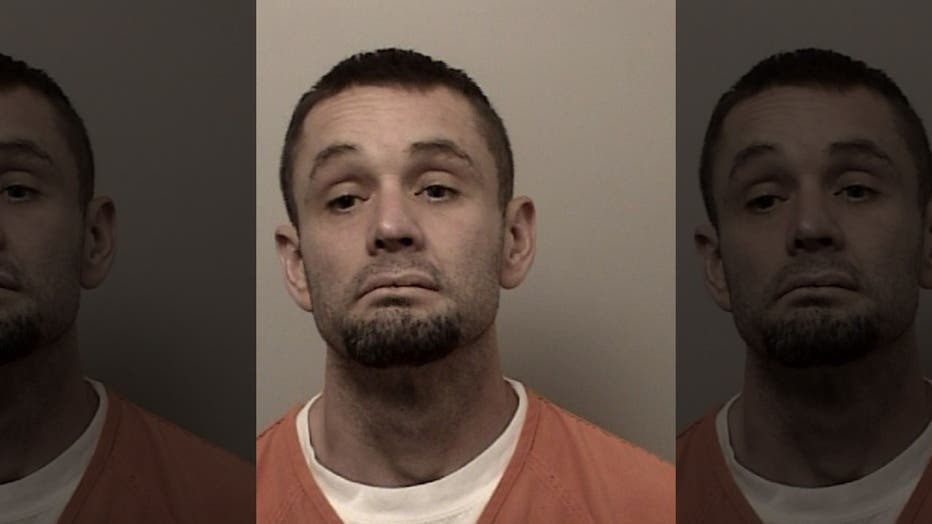 Authorities identified the scantily clad man as McGuire. He was taken into custody Saturday morning on several charges, including burglary, indecent exposure and trespassing.

Eschrich said he's ordered a security system with a camera and plans to adopt a dog for protection.