A motorcyclist was killed in a T-bone accident on Rte. 301 Christmas Day, and Florida Highway Patrol officers hope to find a cause for the crash.

At around 2:50 p.m., Marrow was headed to a nearby Wawa when he says he saw the silver car turn left from the southbound lanes to cross into the shopping plaza.

At the same moment, he saw a motorcycle pick up steam.

"I believe I heard brakes from the car, but not the motorcycle," Marrow recalled.

He and other witnesses say emergency responders didn't seem to have any hope the motorcyclist could be saved.

"I hate seeing accidents because I like to help people," he said. "There's no helping."

Troopers say the two females in the silver car had non life-threatening injuries and were taken to local hospitals.

"All their airbags exploded," said Marrow. "I'm hoping they can get through this."

Troopers said they will try and figure out why the car turned in front of the motorcycle. They have not publicly identified the victim. 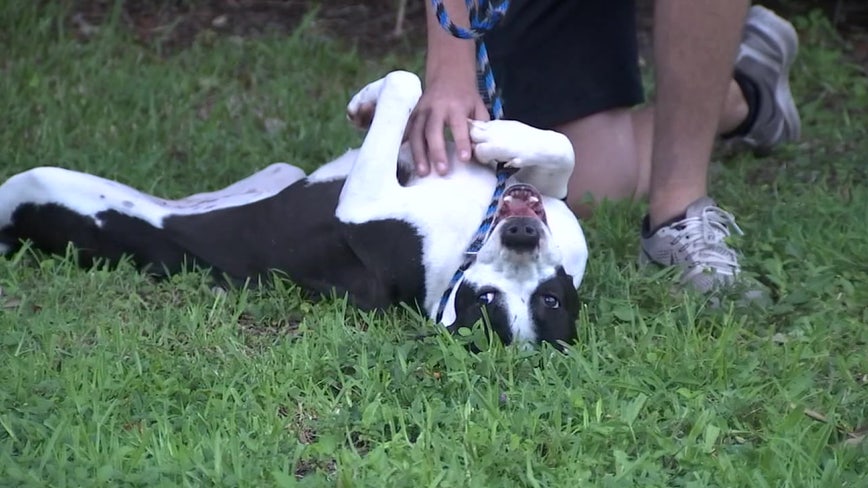