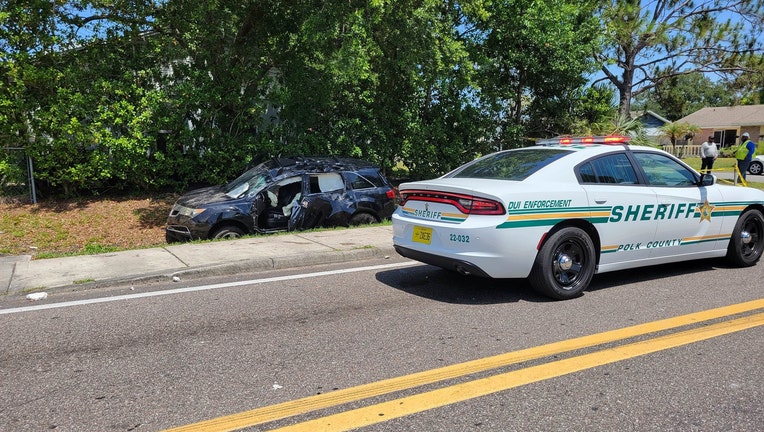 According to the Polk County Sheriff's Office, Keishly Malave, 30, was traveling north on Country Club Road in Poinciana around 10:30 a.m. As she approached Wedge Lane, deputies say Malave crossed the double yellow lines on the road and began going northbound in the southbound lane to illegally pass a Nissan Altima.

Deputies state she approached the Altima at a high rate of speed and clipped the front left side of the car as she tried to reenter the northbound lane to avoid colliding with oncoming traffic in the southbound lane. Upon impact, deputies say Malave’s vehicle traveled onto the east shoulder sidewalk and struck a concrete pole.

Malave died at the scene. The driver of the Altima was not injured.

The roadway was closed for about four hours following the crash.