LAKELAND (FOX 13) - Citrus growers are still reeling after Hurricane Irma and will be for years to come.

The devastating storm is just the latest problem for one of this state’s most important industries.

Washington is spending $36 billion on disaster relief but not a cent of it is going to growers.

When Kyle Story walks thru his groves, every piece of fallen fruit represents hard earned money stolen by Hurricane Irma.

The storm was devastating to this year’s crop.

“Statewide losses of 60 percent or higher. Crop losses down further south in the La Belle area,” Story said. “We have a block that is almost completely destroyed.”

Just one more blow for growers who have been battling potentially deadly citrus greening and canker for years.

Florida senators Marco Rubio and Bill Nelson tried to come to the rescue in a bi-partisan pitch to Washington. Florida growers need money to stay afloat.

The $36 billion relief package has money for victims of Maria in Puerto Rico, Harvey in Texas, the wildfires in California, and Irma, but nothing for citrus.

“We’re frustrated; frustrated and disappointed,” explained Andrew Meadows with Florida Citrus Mutual. “It is going to be catastrophic. It will fundamentally re-shape the future of the industry.”

Growers have another possible lifeline. They’re asking for $760 million to help them get back on their feet.

They say Washington may have overlooked them this time but they cannot afford to be ignored a second time.

Citrus growers hope that by Thanksgiving they will know if they are going to get the $760 million from Washington. 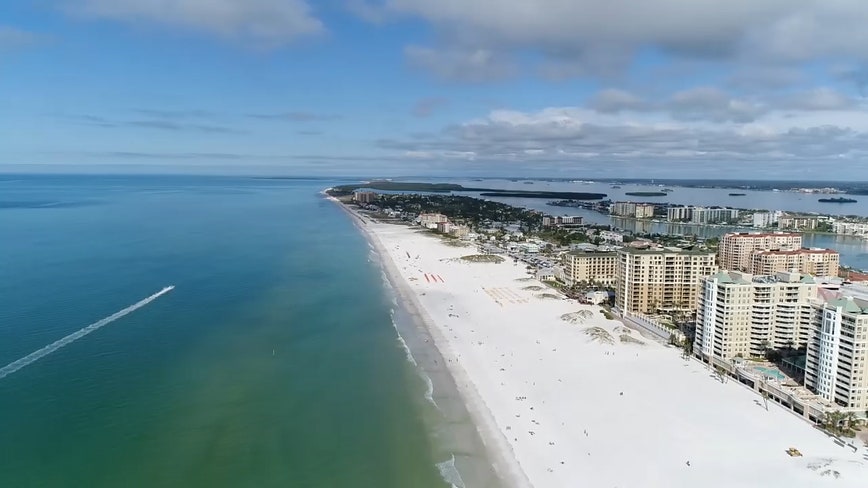