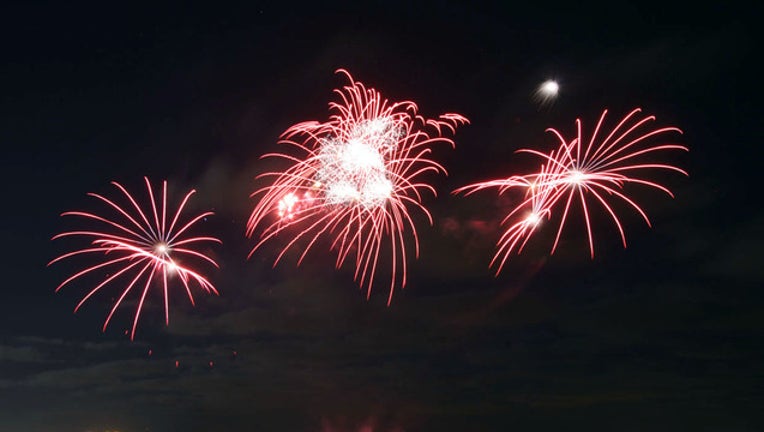 TAMPA, Fla. - City officials in Tampa announced Wednesday it will cancel this year's "Boom by the Bay" celebration due to the spike in COVID-19 cases in the area.

Tampa joins other Bay Area cities that have canceled this year's Fourth of July celebration, including Venice, Siesta Key and Lakeland.

“While we would have loved to celebrate the 4th of July together in person, we have to put the safety of our community first,” Mayor Jane Castor said in a statement. “We are looking forward to an even bigger celebration next year once this virus is behind us, but we have to work together first to stop it.”

Last year, Castor announced Tampa will begin hosting "Boom by the Bay" events, that would include four fireworks displays along the Hillsborough River, at Waterworks Park and Armature Works, Julian B. Lane Riverfront Park, the Tampa Convention Center, and Sparkman Wharf.

Before 2019, the main fireworks show has been in the Channelside district, now known as Sparkman Wharf.

In the first year of the "Boom by the Bay" festivities, thousands congregated in downtown Tampa for the fireworks show.