CLEARWATER, Fla. - The family of a teenager who was hit and killed by a car on his way to the bus stop in August in Clearwater advocated for pedestrian safety Wednesday morning at a Pinellas County meeting.

Ethan Weiser, who was 15, was trying to cross two lanes of traffic on Belleair Road to get to the bus stop on Aug. 26 when troopers said he was hit and killed by a car. According to Florida Highway Patrol, the 60-year-old woman who was driving stopped after the crash. Officials said the road was an "unlighted roadway."

FHP said Wednesday the crash report hasn’t been finalized, but the driver isn’t expected to face any charges.

Weiser went to Largo High School and was one of six children.

Family and friends of a Largo High School student who was hit and killed while walking with his little sister to the bus stop are asking for change on a road they say has been dangerous for a long time.

His uncle, Matt Croasmun, spoke at the School Transportation Safety Committee meeting Wednesday morning in Clearwater. He presented several solutions to the issues along Belleair Road, like creating an illuminated crosswalk.

"If we make it better with the illuminated crosswalks, not only will it be better for students, but it will be better for pedestrians as well," Croasmun said.

He said the road east of South Haven Drive is poorly lit, and committee members agreed. Croasmun also said trees impede pedestrians’ ability to see traffic coming in both directions. He said not only do he and his family want Belleair Road safer for students, but for all pedestrians.

"Just because you’re not a kid going to school doesn’t mean you shouldn’t be safe, so we should have the same safety requirements for adults that we expect for kids. We should just expect a little bit more for our children," he said. 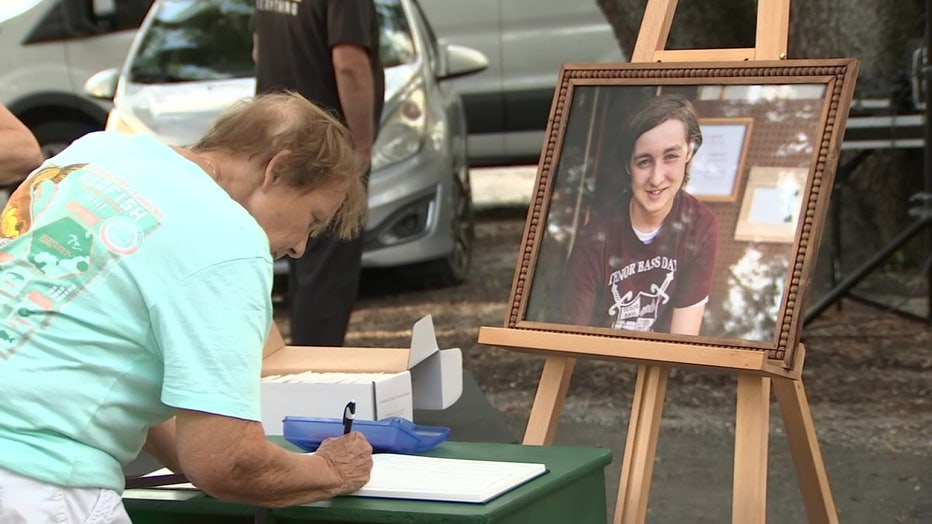 A representative from the school district said it does look at each of the more than 8,000 bus stops every year to make sure they meet safety protocols. School board and committee member Carol Cook, however, said they may make some changes.

"I think maybe they’ll look at it with a little bit different eye to make sure that, ‘ok are there more issues than we have been considering,’" she said. "That’s going to be part of the conversation," Cook said.

Committee Chairman and school board member Bill Dudley said Croasmun’s presentation was one of the most powerful the committee had heard. He asked the school’s transportation division, Pinellas County Public Works and Forward Pinellas to have a solution by the next meeting in March.

"We need to make progress," he said. "We can’t just put this aside," Dudley said. 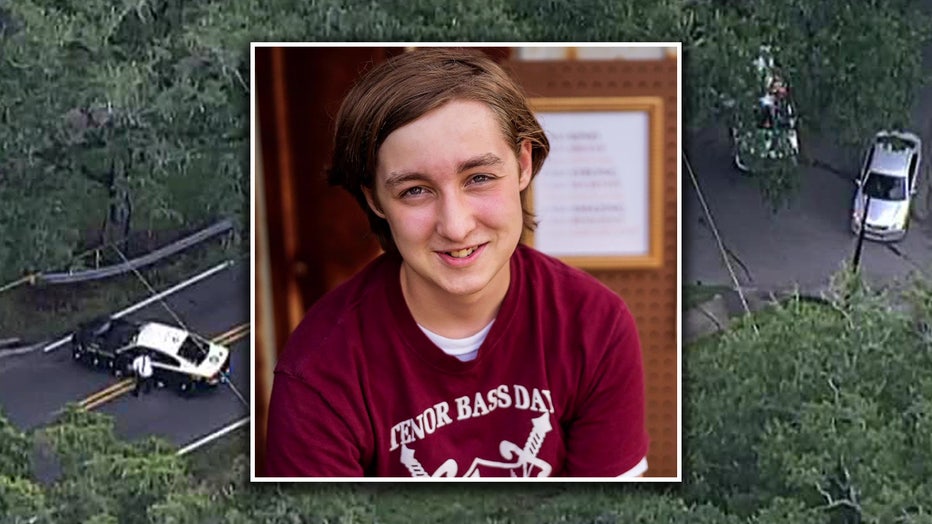 Committee members called the safety issue on Belleair Road a "joint problem" between all entities involved. They said it’s technically a county road since it’s in an unincorporated area of the county.

The county’s transportation director says right now, they’re working with the school board and transportation staff to evaluate options for crossing locations on Belleair Road. They also plan to refresh the reflectors on the guardrail and the road.

"Today was an opportunity for everybody who would be involved to sit down and have the conversation, so they’re [Weiser’s family] not being bounced from place to place," Cook said.

"We now know who exactly is going to own the issue and how they’re going to work together and come up with a solution so that we have safe bus stops for all children as well as a safe location for all pedestrians and bike riders," she said.

Croasmun also suggested educating students and parents more about bus stop safety. He said details provided to parents would include a map showing where the bus stop is, whether the stop has crosswalks and/or streetlights and a link to bus stop safety reminders.

"I definitely feel like they were listening," he said about the committee members. "I feel like it wasn’t just a number at that point, so when you’re able to put a face and a reason behind the story, it definitely helps convey why that’s important," he said.

Croasmun said his nephew would be proud of the progress they made towards pedestrian safety Wednesday, and the work his family is doing.

"He was all about helping people who would maybe need help, so I think he would be excited to see that we’re doing things that will benefit multiple people," Croasmun said.

The School Transportation Safety Committee is made up of elected officials and school board members to address school-related transportation access and safety issues. They meet twice a year.