CLEARWATER (FOX 13) - The Clearwater Marine Aquarium is self-producing a digital television series featuring its day-to-day operations, including caring for Winter the dolphin.

"Now we're going to start telling the real life story of what you saw in the movies," executive director David Yates told FOX 13. "Everything we do at the aquarium, from the animal side to the people side. You're going to see in 12 30-minute episodes launched in February on digital."

Yates said the programs are edited in a manner that will let CMA "shop" them to cable television outlets. He also said the aquarium is discussing other possible television programs with the production company involved with the movies.

Yates outlined the plan and played a trailer at a meeting for Pinellas County's tourism industry. He declined to release a copy of the trailer to FOX 13, promising it would be part of a media campaign to be launched "in the next few weeks." 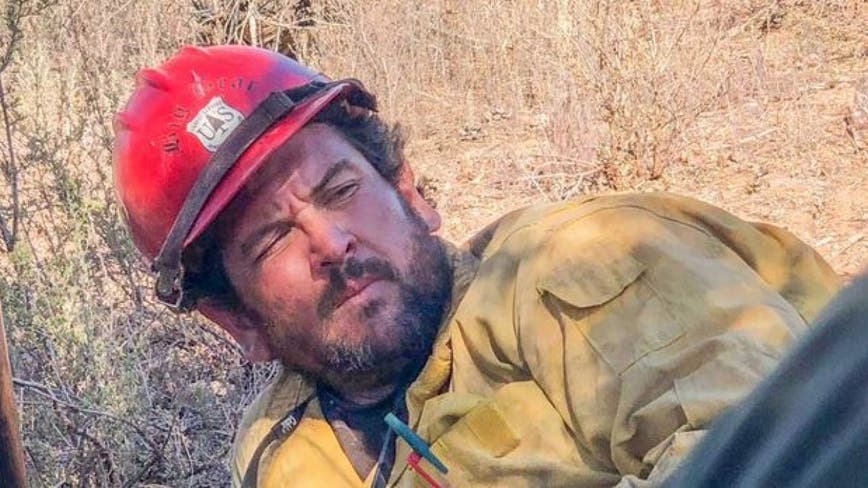 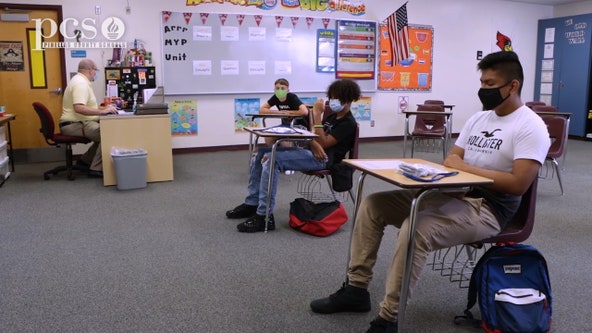 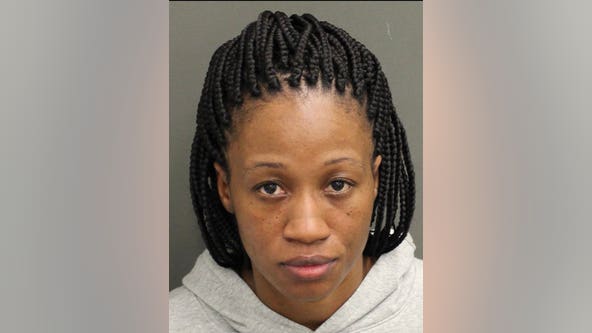