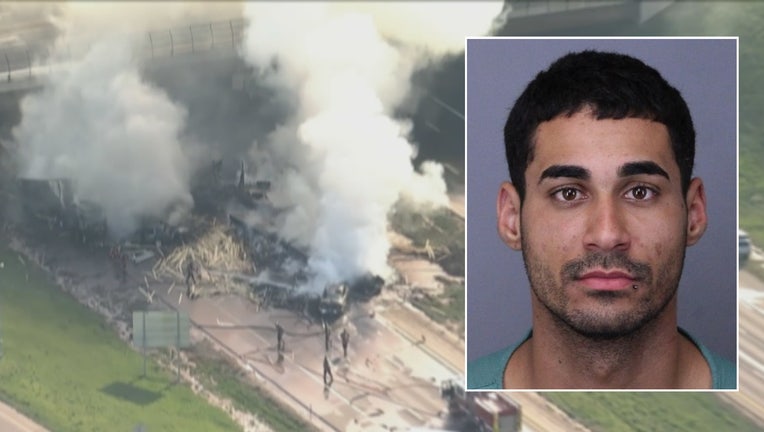 GOLDEN, Colo. - A judge who ordered a Colorado trucker to spend 110 years behind bars for killing four in a fiery crash – and who was set to hear arguments to have the man resentenced later this month – has called out the governor for his lack of "respect" in slashing the sentence by 100 years before the hearing could take place, according to a local affiliate report.

District Court Judge Bruce Jones responded Wednesday to recent news that Gov. Jared Polis had commuted the sentence of Rogel Aguilera-Mederos from 110 years to 10 years, following outcry from the public and activists. Aguilera-Mederos was convicted late last year of killing four people in a 2019 truck crash on Interstate 70 near Denver.

Jones heard briefly from prosecutors and Aguilera-Mederos’ attorney on Dec. 27 regarding a possible resentencing and had scheduled a hearing on the issue for Jan. 13.

But before the hearing could take place, Polis announced on Dec. 30 that he had cut the sentence by a century, local affiliate FOX 31 reported.

Jones responded in an order canceling the Jan. 13 hearing, in which he wrote that the "court respects the authority of the Governor to do so," according to the filing obtained by FOX 31.

He added: "Based on the timing of the decision, however, it appears this respect is not mutual. The Court again extends its condolences to the families of those who died, to those who were injured, and to all who were traumatized because of the events on I-70 on April 25, 2019."

Jones also noted at the time that he had not yet received a formal notification of the commutation of Aguilera-Mederos’s sentence, according to the report. 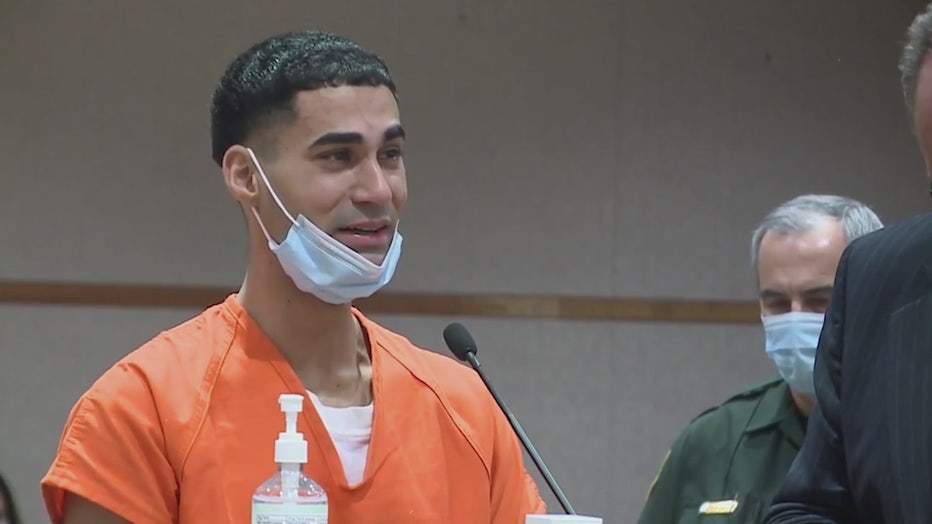 Rogel Aguilera-Mederos gets emotional in court, telling the judge the deadly crash was not intentional. (Photo: KDVR)

In his Dec. 30 clemency letter, shared by FOX 31, Polis wrote that the sentence Aguilera-Mederos had originally received was "simply not commensurate with your actions, nor with penalties handed down to others for similar crimes."

The Democratic governor told the trucker that he had been convicted of "serious" crimes and said that "four individuals lost their lives and others were seriously injured because of your bad decisions."

He acknowledged the victims’ families and called the crash a "tragic event that affected many Coloradans."

"Though your actions have caused immense pain," he wrote, "I am encouraged by your personal reflection and the commercial vehicle safety changes that were made in the wake of this tragedy to ensure this type of event never happens again." His decision was lauded by some members of the public and even celebrity Kim Kardashian-West.

During Aguilera-Mederos' trial late last year, prosecutors questioned why the driver did not use the runaway ramp along the roadway instead of driving his semitrailer into traffic and causing a devastating chain-reaction crash. Aguilera-Mederos said he was carrying a load of lumber when his brakes failed. He said he was trying to shift the truck to slow down but struggled.

When Jones imposed the 110-year sentence on Dec. 13, he acknowledged that if he had the option of doing differently, he would have. But the 110-year prison term was the mandatory minimum sentence for the charges on which Aguilera-Mederos was convicted.

Loved ones of the victims were less than pleased with the sudden announcement. 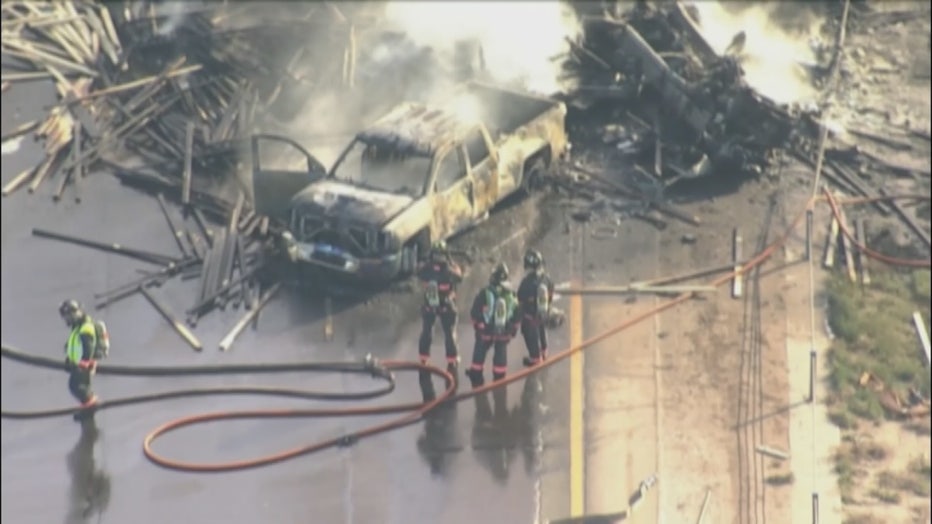 Duane Bailey, the brother of William "Bill" Bailey, slammed Polis as a "despicable human being" for commuting the sentence before the hearing could take place.

"You also have to realize [Aguilera-Mederos] will not spend the entire 10 years the governor put his sentence at. He could get out in as little as 5 years," Bailey told CBS Denver. "Would your brother’s life be adequately compensated if he spent 1 1/4 years per death in prison?"

After news of the decision, First Judicial District Attorney Alexis King – who had been seeking a resentencing of 20 to 30 years – said she was "disappointed in the Governor’s decision to act prematurely," FOX 31 reported.

"I joined the surviving victims and families of those who lost their loved ones in their wish to have the trial judge determine an appropriate sentence in this case, as he heard the facts and evidence of the defendant’s destructive conduct that led to death, injury, and devastating destruction," King reportedly wrote.

A spokesperson for Polis’ office told Fox News the 110-year sentence "was totally different than what others who committed similar crimes received."

"There was an urgency to remedy this sentence and restore confidence in the uniformity and fairness of our criminal justice system," the spokesperson added.