Cashing in on cornhole

"Cornhole is just your average backyard game. That's how it started out. It's nothing more than throwing a bean bag at a board", said Ryan Schwartzkopf of Tampa Bay Cornhole.

Members of this cornhole group range in age and experience. They test their tosses in some friendly competition that can also pay off.

"Over the years it's really become a cash sport. Players like to get involved because they can make some money. So it's evolved a lot more from just a backyard cornhole game. We have professional cornholers. So they travel around. They're sponsored and they love to play the game," explained Schwartzkopf.

Melissa Morrison is a pro in her first season with the American Cornhole League.

"Here in Florida I have the opportunity to play seven days a week and can win money in any tournament that I play in", said Morrison. 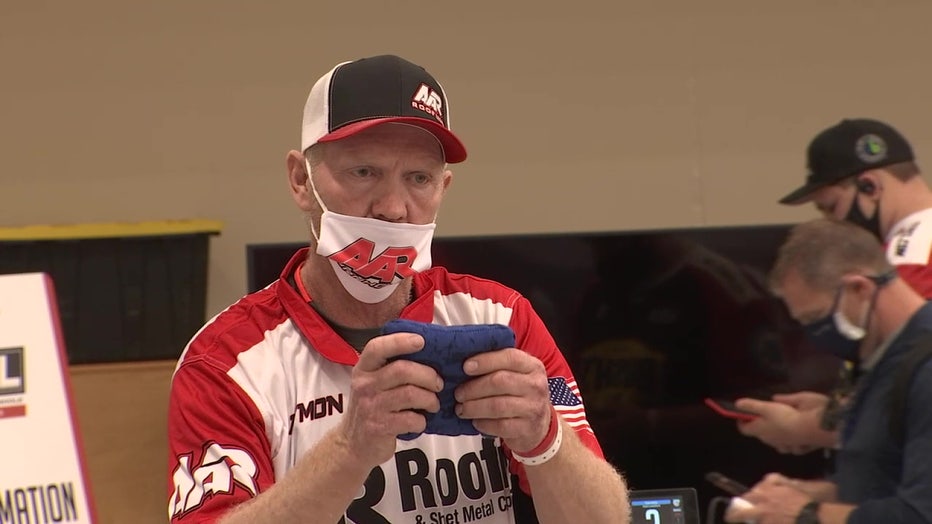 ACL pro Kyle Malone of Polk County has taken his cornhole skills all over the country. He's competed in 24 different states.

During Super Bowl weekend, he faced a bigger pond of competitors for an ACL Kick-Off Battle, held for the first time in Winter Haven.

"The best of the best in the world competing for these high prize pools. These big winnings. We're up to over 100,000 players in our registered database. We're giving out over $500,000 to our small group ACL pros over this next season. We have television deals with ESPN. We have a few ACL pros that are from Polk County. So we're getting a good mix of a handful of players that are from the area originally as well as these players coming in supporting the local economy", said Trey Ryder, the chief marketing officer for the American Cornhole League. 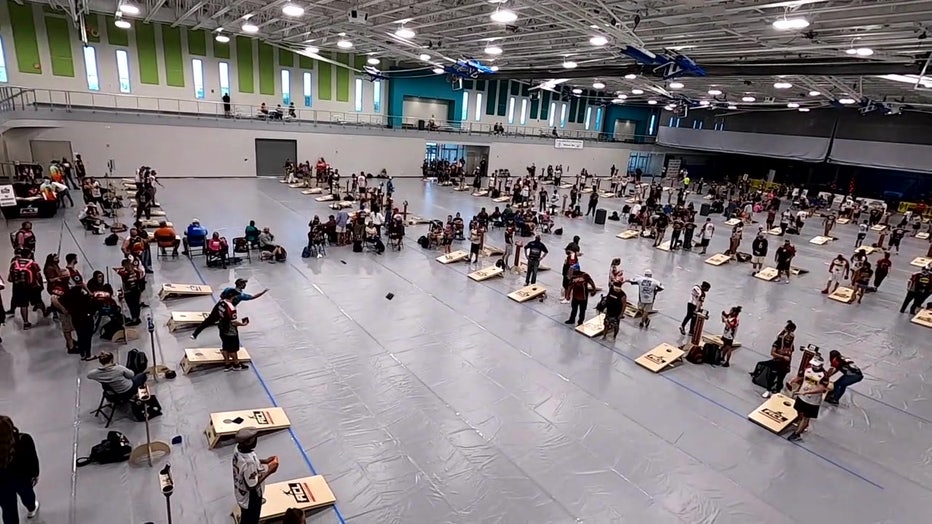 Bradenton is counting on cornhole to throw tourism dollars their way when they host cornhole tournaments there for the first time in March and July.

"Cornhole is so Bradenton area. It aligns with the characteristics of our community. It's really going to feed the urban core. The community is really intrigued. They're excited. Of course, the hospitality industry is really excited because it's business that they really need", explained Elliott Falcione of the Bradenton Area Convention and Visitors Bureau.

It's a sport that benefits just about everyone.

"Our tagline as cheesy as it may be is anyone can play and anyone can win", said Ryder. 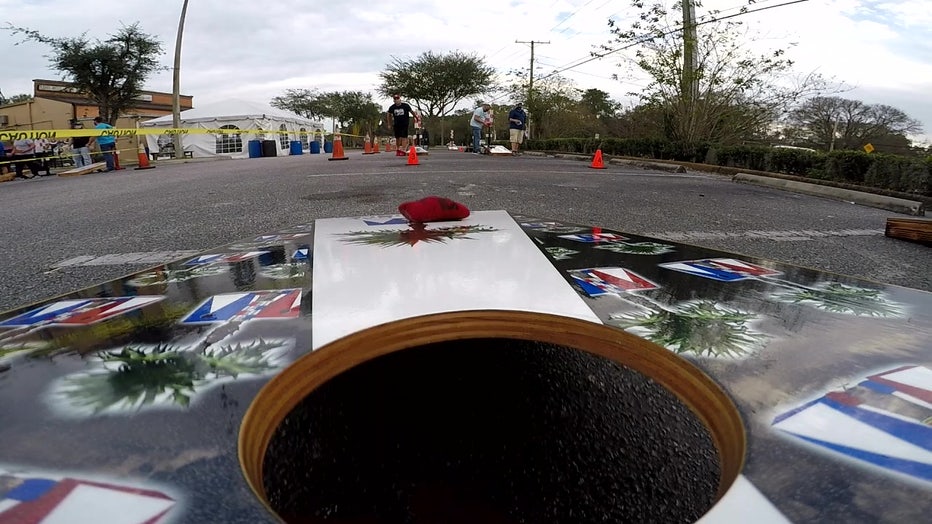 Click here to learn more about the American Cornhole League

Click here for more details on the Tampa Bay Cornhole.