BROOKLYN, Conn. - Get all the latest news on coronavirus and more delivered daily to your inbox. Sign up here.

Authorities arrested a Connecticut man after he allegedly committed a series of crimes after being kicked out of a McDonald’s restaurant for not wearing a mask. The suspect reportedly broke a window at the fast-food joint and then stole several pairs of women’s underwear at a nearby store. 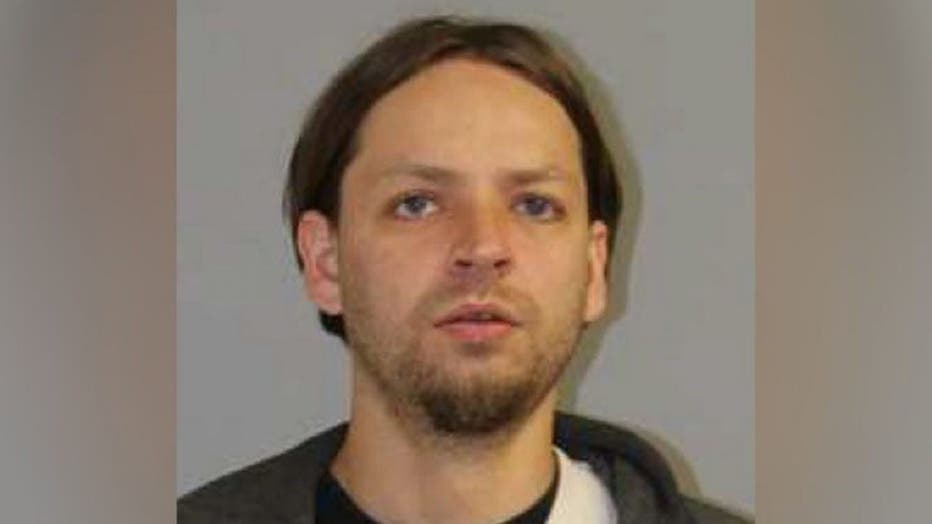 Authorities took Jason Daddario into custody after the incident at a McDonald’s in Brooklyn, Conn., AP News reports. According to reports, he had been kicked out of the restaurant for refusing to wear a mask, despite a statewide order. After leaving the restaurant, he reportedly broke one of its windows with a rock.

Connecticut Gov. Ned Lamont had previously issued an executive order that face masks must be worn while in public and proper social distancing cannot be followed as part of the state’s efforts to slow the spread of the coronavirus.

Daddario eventually agreed to leave the restaurant, but then threw a large rock at one of the restaurant’s windows, the Hartford Courant reported. The suspect then allegedly fled to a nearby Walmart where he stole several pairs of women’s underwear.

According to the news outlet, authorities and a police dog took Daddario into custody as he exited the Walmart. He reportedly attempted to flee but surrendered before the authorities released the dog on him.

He is facing charges of criminal mischief and breach of peace.

As of Sunday, Connecticut had over 31,000 confirmed cases of coronavirus. Over 2,700 deaths have been reported in the state due to COVID-19.