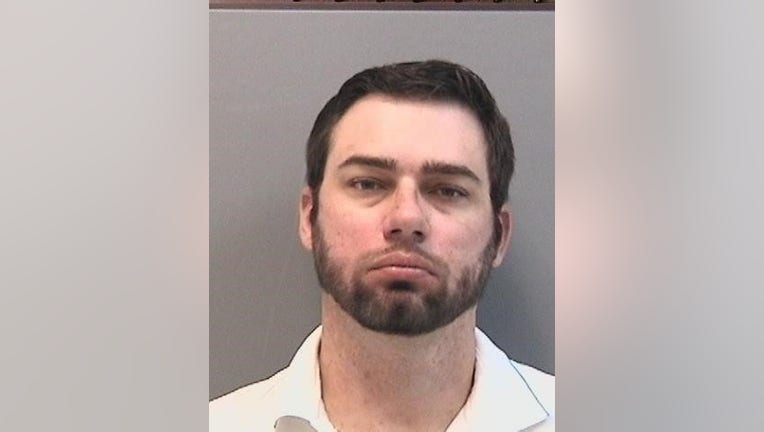 TAMPA, Fla. - A Hillsborough County man who worked for a construction company was arrested after he took thousands of dollars from a victim, quit his job and kept the money for himself, according to the sheriff's office.

Detectives said 35-year-old Richard Ellis was a project manager at a construction company within the county. They didn't identify his employer.

In April 2020, the victim hired Ellis. Detectives said the suspect convinced the victim to pay $18,500 in cash for construction work on the home. However, Ellis didn't give the money to the construction company, and later quit.

Detectives began their investigation and eventually issued an arrest warrant for grand theft. They said he turned himself in last week.

"There are no excuses for taking advantage of someone, especially a person in one of our most vulnerable communities, like this suspect did," Sheriff Chad Chronister said in a statement. "The suspect walked away with the cash, and now, the construction company is at a loss. It's a shame that his selfish actions affected so many people, especially during a time when many are still struggling during the COVID-19 pandemic."