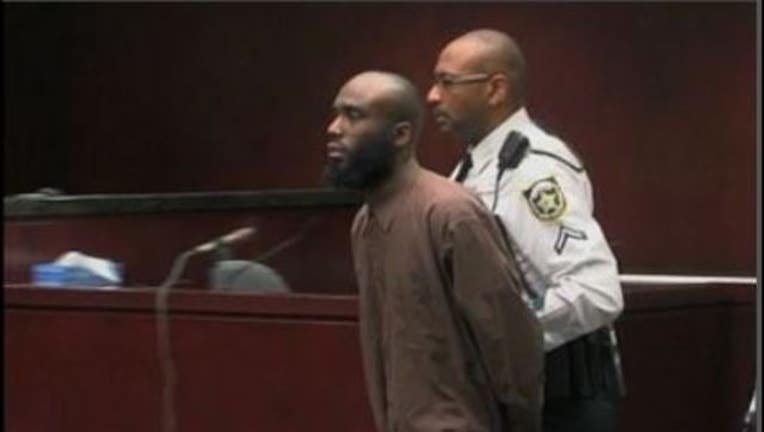 Morris asked the judge for new attorneys to represent him in his third capital murder trial.

Morris is on trial for the 2010 murder of Derek Anderson in east Tampa. Anderson died a month and a half before Morris shot Tampa Police officers Jeffrey Kocab and David Curtis. Both of those murders earned Morris two death row sentences.

In all, Morris, 29, has been linked to five murders.