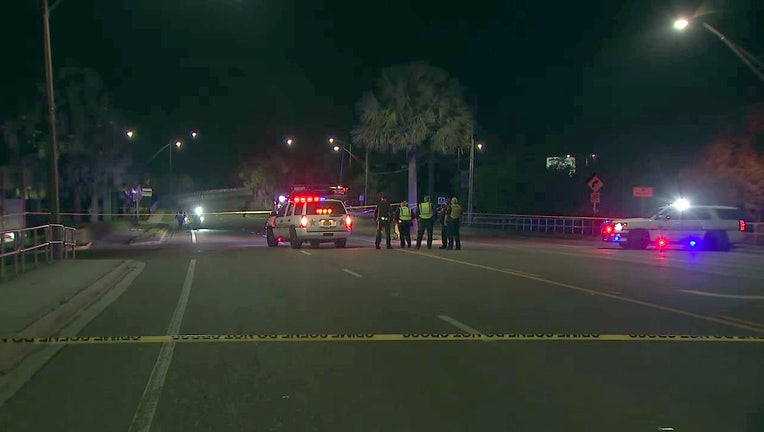 INDIAN ROCKS BEACH, Fla. - A corrections officer was killed in single-vehicle crash that left the Indian Rocks Bridge closed for most of the day while investigators tried to figure out what happened.

According to the Pinellas County Sheriff’s Office, it was around 3:30 a.m. when the driver of a Ford F-150 apparently lost control while heading westbound on the bridge and struck a concrete barrier.

That driver, later identified as Miguel A. Gonzalez, was ejected from the truck as it continued careening into a palm tree and two signs before eventually coming to rest on its side in front of 300 5th Avenue North. 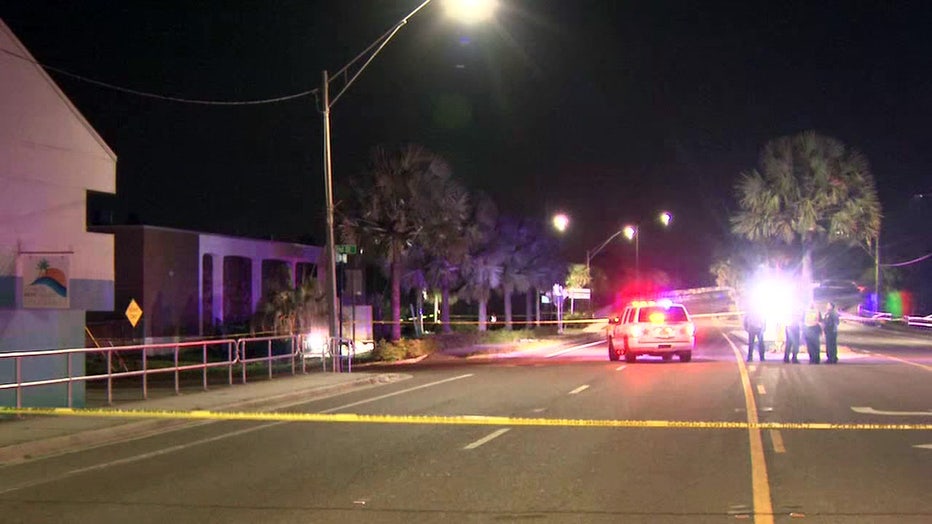 Gonzalez was pronounced dead at the scene. Investigators say he was the only person in the truck and they don’t know what caused him to lose control.

The 44-year-old was a sergeant with the Florida Department of Corrections, assigned to Sumter Correctional Institution in Bushnell.