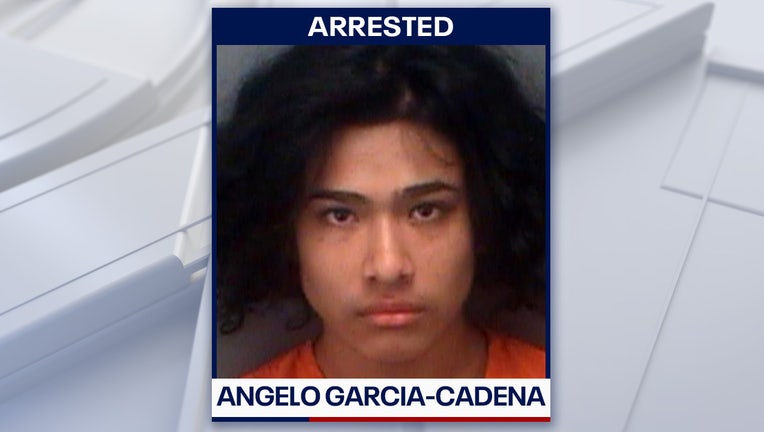 According to police, Angelo Garcia-Cadena brought a gun to school Monday morning and was "planning a criminal act against another student" until he was arrested.

Police did not immediately say what led them to arrest the 18-year-old, but they said it was "an isolated incident with no ongoing threat to Countryside High School students."

Garcia-Cadena was arrested for aggravated assault, disruption of a school function, and possession of a firearm on school property, along with other charges related to the weapon.

The school was locked down while police made the arrest.