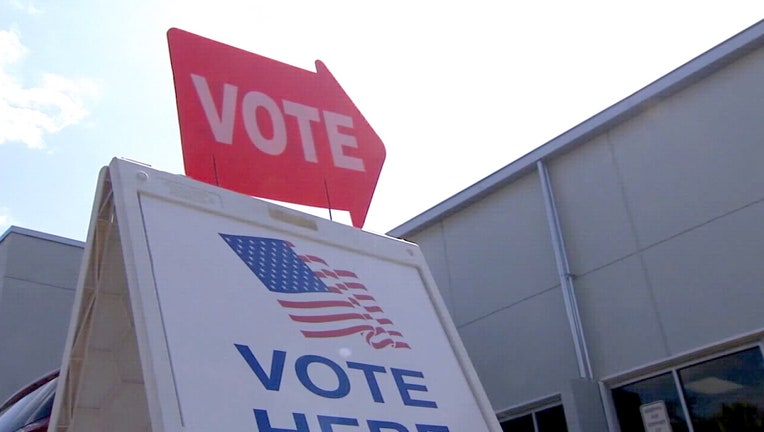 TALLAHASSEE, Fla. - A federal appeals court Monday rejected arguments that a 2019 Florida law about felons’ voting rights is unconstitutional because of its effects on low-income minority women trying to go to the ballot box.

A three-judge panel of the 11th U.S. Circuit Court of Appeals ruled that plaintiffs Rosemary McCoy and Sheila Singleton did not meet a legal test of proving "discriminatory intent" by the Legislature.

The 2019 law (SB 7066) was designed to carry out a 2018 constitutional amendment that restored voting rights of felons who had completed terms of their sentences. The Republican-controlled Legislature required that felons satisfy all "legal financial obligations" --- such as paying restitution, fines and fees --- before their voting rights could be restored.

The legal financial obligations requirement touched off fierce political and legal battles, with opponents likening it to a poll tax. McCoy and Singleton, Black residents of Duval County who had been convicted of felonies, argued that the law was unconstitutional because low-income women of color would have a harder time paying legal financial obligations to get their voting rights restored.

A federal district judge rejected the arguments, leading attorneys from the Southern Poverty Law Center to appeal to the Atlanta-based 11th U.S. Circuit Court of Appeals. They argued that the law violated constitutional equal-protection rights and the U.S. Constitution’s 19th Amendment, which guaranteed the right to vote for women.

"At trial, appellants (McCoy and Singleton) proved that SB 7066’s (legal financial obligations) requirement had a disparate, negative impact on racial minorities and those who lack a genuine financial inability to satisfy their monetary obligations as a condition precedent to their voter eligibility," the plaintiffs’ attorneys wrote in a brief last year. "Gender compounds the negative impact, leaving women of color who are returning citizens with an insurmountable burden on their right to vote."

But in an 11-page main opinion Monday, the appellate panel said the plaintiffs had to prove discriminatory intent to succeed in the case.

"The equal protection gender discrimination claim McCoy and Singleton advanced can be sustained only upon a showing of discriminatory intent," Judge Jill Pryor wrote in an opinion joined by Judges Adalberto Jordan and Gerald Tjoflat. "Because McCoy and Singleton did not attempt to make this showing, their Equal Protection Clause claim fails, and the district court was correct to reject it. Discriminatory intent also is an essential element of McCoy’s and Singleton’s claim under the Nineteenth Amendment."

The plaintiffs’ attorneys had argued for a different legal standard --- that the law placed an "undue burden" on the ability of the women to regain the right to vote. They wrote in the brief last year that women enter the criminal-justice system after earning less money than men and leave the system unable to pay the legal financial obligations. Also, they wrote that "women of color are even less likely to find gainful employment that would allow them to pay off" the obligations.

"Appellants (McCoy and Singleton) contend that their burdens create insurmountable barriers for them to overcome to vote under SB 7066," the brief said. "Such dispositive barriers make up the essential definition of an undue burden, especially as applied to the fundamental and ‘precious’ right to vote."