'Courteous' Florida man going 110 mph on I-95 yells 'I'm sorry' to deputy as he runs away: sheriff

A Florida man who was allegedly driving over 100 mph on I-95 was pulled over, but took off running, yelling "I'm sorry" to the deputy, the Brevard Sheriff said.

BREVARD COUNTY, Fla. - A Florida man who was allegedly driving 110 mph on I-95 was pulled over, but took off running, yelling "I'm sorry" to the deputy, the Brevard County Sheriff said.

"Apparently Zachary Sibert was in such a hurry that he forgot that his driver's license was suspended, so when Deputy Charles Hill tried to pull him over for speeding, instead of stopping the car like a normal adult, Sibert decided to play ‘frogger’ across I-95!" the sheriff's office wrote on Facebook.

Sibert was reportedly a "courteous criminal" though and yelled "I'm sorry" to the deputy as he took off running across the busy highway lanes, the sheriff's office said.

After a short time of hiding out in Buffer Preserve, Sibert found a vehicle and reportedly said he would pay the driver to take him back up to the area of the interstate. 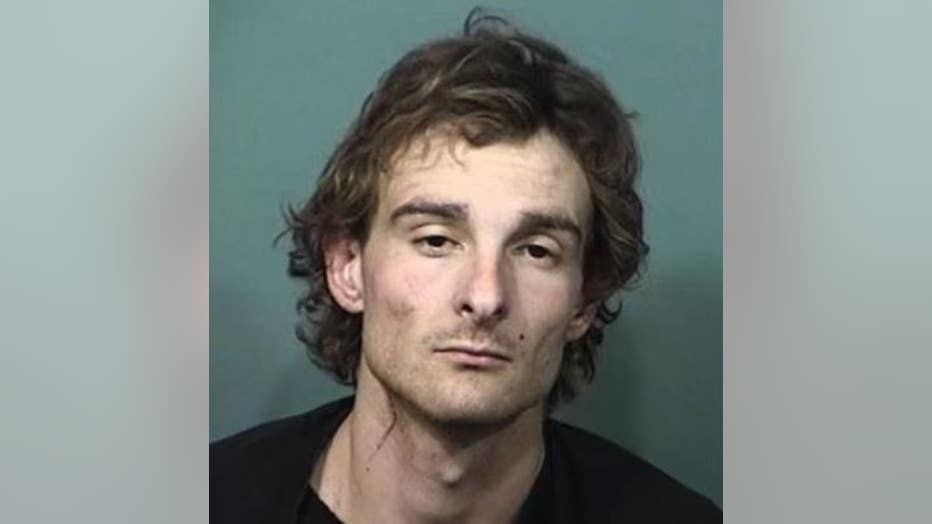 Florida teens suspected of shooting at car with toddler inside arrested

PHOTOS: Inside look at a $30M Florida home

Can hurricanes form in December after the season ends?

"I guess he forgot he was in Brevard County where we chase you and hunt you down if you run from us," the post continued. Sibert was reportedly found hiding in the back seat.

The sheriff's office said no one was injured.

Sibert is facing several charges including driving with a suspended license and resisting without violence. His bond was set at $1,500.