Marvin and Stanford Gulley are accused of hitting more than three dozen businesses over nine months, taking off with the money and the surveillance video.

Deputies say the cousins would break in through the backs of in a way that wouldn't trigger the alarms.  Then they'd use tools to break open the safes and not set off the sensors.  And on the way out, they would then steal surveillance equipment -- complete with any incriminating video.

Detectives say they did it about 35 times and got away with about $80,000 before they finally tripped up.  They'd moved from breaking into pizza shops to check-cashing businesses, and one of them recorded surveillance video at a remote location.

Detectives identified the car and spent three weeks watching the cousins around the clock until they arrested them on Sunday.

Investigators say the Gulleys told detectives they viewed themselves as Robin Hood-type figures -- stealing from the rich and giving to their own friends and family.

But deputies say the suspects were just gambling it away at casinos.

"They refer to themselves as Robin Hood. They weren't," one detective explained.  "They thought that, but they were stealing money, burglarizing these businesses to live a high life. They were gambling, they were traveling, and they weren't feeding their families."

Deputies say about 90 percent of the businesses were in the Tampa Bay area.  The remainder of them were spread out from Sarasota, to Kissimmee, Port Saint Lucie, Leesburg, Ocala and other areas. 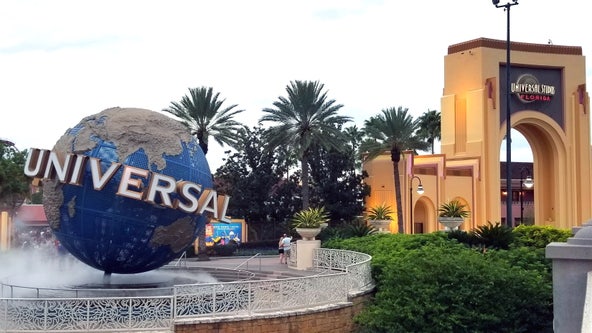