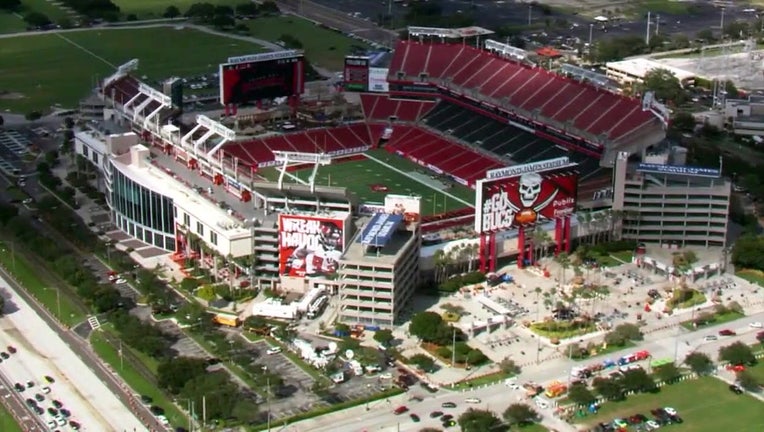 Tampa Bay, Fla. - As the Tampa Bay Bucs are getting ready to kick off their season this week, quarterback Tom Brady's comments about COVID-19 are raising eyebrows.

Speaking to the Tampa Bay Times, Brady said he has concerns about the current COVID-19 situation.

In 2020, no fans were allowed into Raymond James Stadium for the first two Bucs home games. The number of people allowed into the games gradually increased, but the team still maintained social distancing. Fewer than 25,000 fans were permitted to attend the Super Bowl.

This season, however, there are no attendance limitations and all eight home games are sold out. Raymond James Stadium holds more than 65,000 fans.

"I must admit, I'm a little concerned about the football games serving as some kind of super-spreader events because you've got to figure there's going to be a whole lot of people in there who are going to be packed in one on top of the other," said USF Dr. Thomas Unnasch. "This may slow down the rate of decline in the case numbers that we've seen over the last week or week or so."

Face masks are not required at the stadium, but they are recommended indoors.

Unnasch said it's helpful the games are played outdoors and many of the fans will likely be vaccinated, which was not the case last year because the vaccine wasn't available until December.

The Bucs, meanwhile, are one of two teams in the NFL to report that 100% of players and staff are vaccinated.