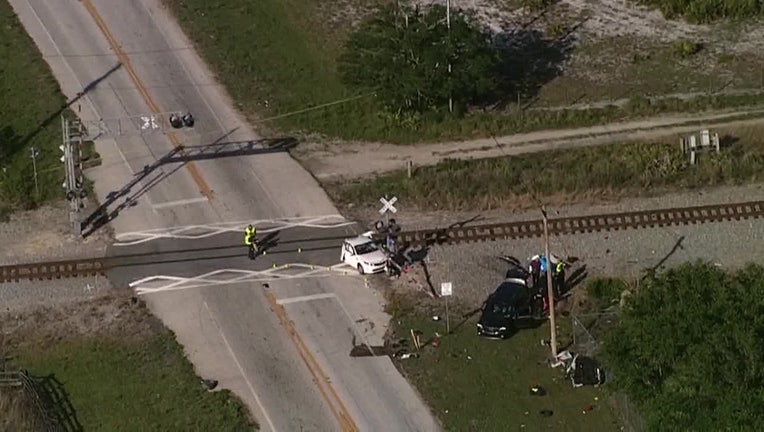 FROSTPROOF, Fla. - A young mother and her 4-month-old died in a crash Thursday afternoon when the car they were riding in was hit by an Amtrak train in Polk County, the sheriff's office said.

The 20-year-old mother, identified as Shala Cobb, was riding in the backseat of a car being driven by her sister, 26-year-old Kayla Cobb, when they crossed the railroad tracks on South Scenic Highway 17, between Livingston Lake Road and US-98, according to the Polk County Sheriff's Office.

First responders said Shala died at the scene of the crash. Her baby, Kingston Scott was taken to the hospital where he died of his injuries. 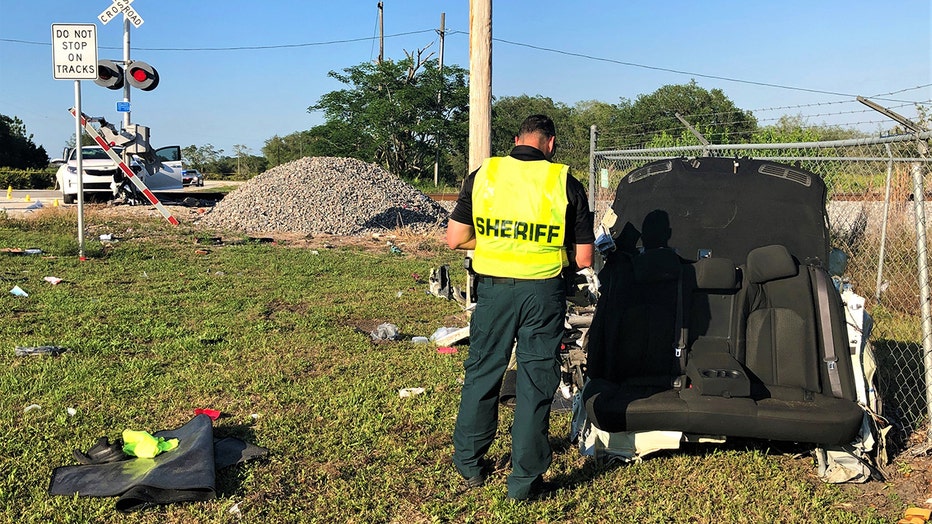 Kayla suffered non-life-threatening injuries. No one on the train was injured. 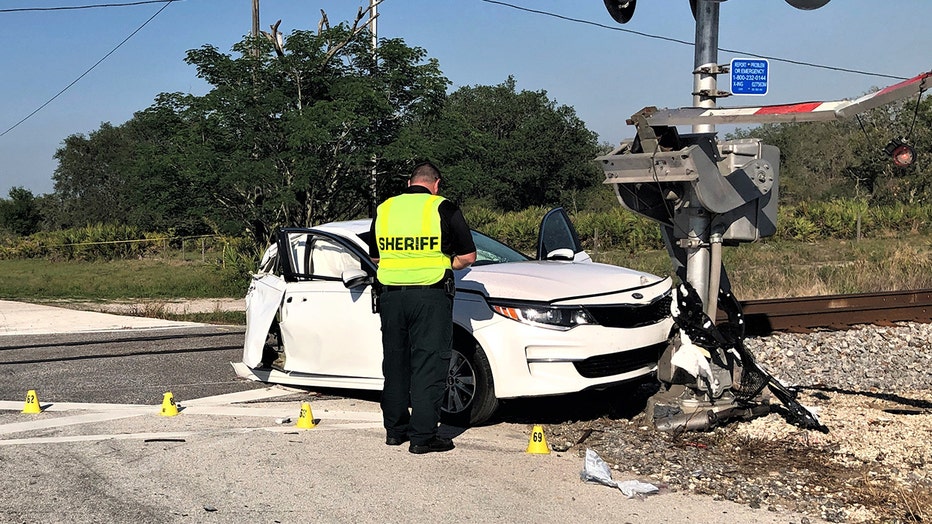 The train hit the vehicle on the passenger's side behind the rear door, splitting the car in two and ejecting the backseat -- where Shala and Kingston were seated.

The sheriff's office says a child safety seat was found, but it appears no one in the car was properly restrained. 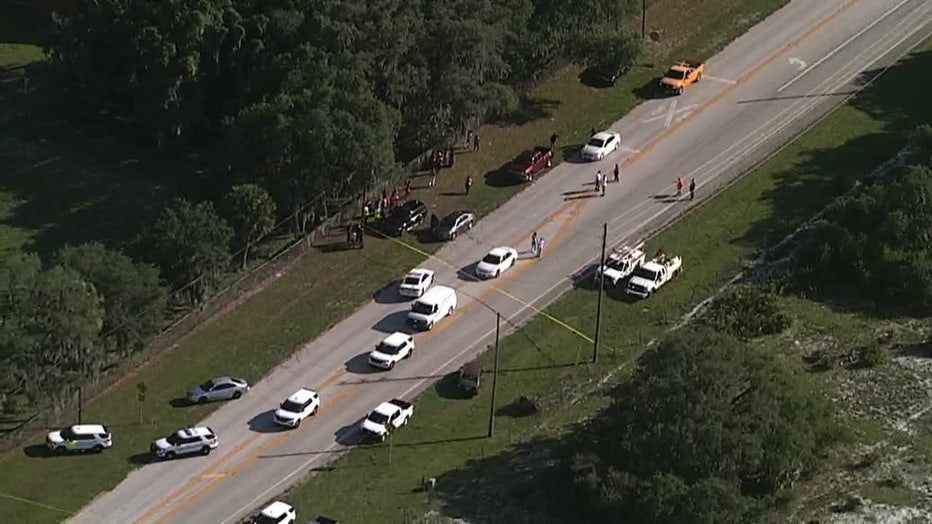 The view from SkyFOX showed their white Kia sedan next to a single train track. It was missing its back half and pieces of the vehicle were scattered nearby on the ground.

More than a dozen emergency and other vehicles were parked on the roadway nearby.