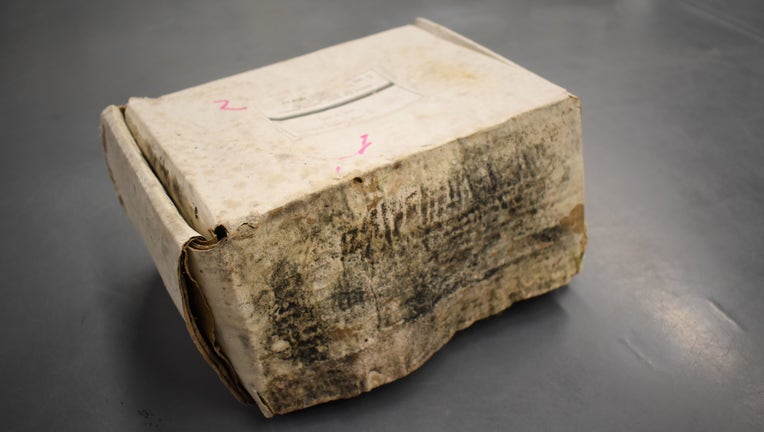 BRADENTON, Fla. - Cremated remains discovered by a groundskeeper in Bradenton are being reunited with a family friend.

A Bradenton man was mowing the grass when he discovered a weathered cardboard box containing cremated remains and a death certificate, Manatee County deputies said. He flagged down a deputy driving by and reported what he found.

According to the Manatee County Sheriff’s Office, Mark Coleman found a box addressed to Anna M. Bahr in care of Olthof Funeral Home in Elmira, New York. The box contained a death certificate dated 2008 with the name Anna Bahr and the cremated remains. 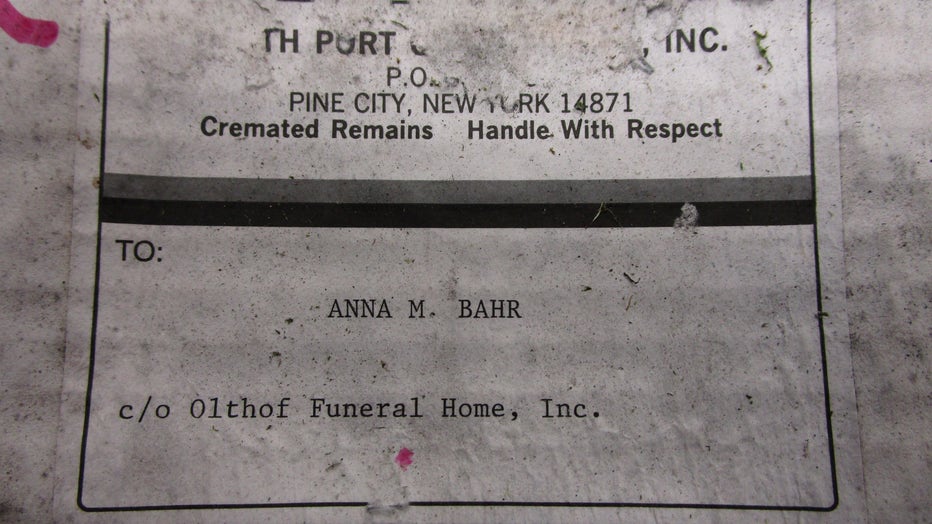 Deputies contacted the Olthof Funeral Home and learned that the remains had been given to a friend of the deceased in Elmira, New York, in 2008. However, upon further investigation, they learned that the friend died in 2016.

Deputies later learned that the container with the remains was being stored in a shed on the adjacent property. They said the box was moved somehow and ended up on the property line where a groundskeeper discovered it, not knowing who it belonged to. 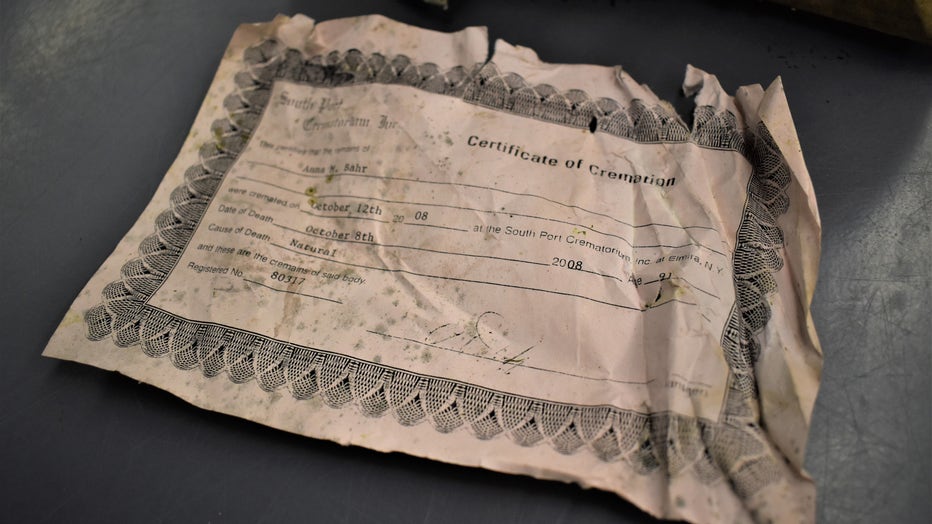