TAMPA, Fla. - CrimeStoppers of Tampa Bay is taking the fight against a recent spate of shootings to a billboard near you.

With three dead and 11 wounded in two shootings in Tampa the last two weeks, and a high-profile, drive-by killing of a 23-year-old mother in St. Petersburg last weekend, CrimeStoppers is hoping that ads on billboards at Busch and 30th and Nebraska and Fowler will bring the critical tip police need.

"Every community is unique," said Kelly McLaren, of Crimestoppers of Tampa Bay. "Some may watch television more than others, if we put those billboards close to those communities, we are only hopeful that will allow more people to see that message."

The outreach from Crimestoppers, and the reward of $5,000 for information that leads to an arrest, follows an outcry from public officials in both Tampa and St. Petersburg, as they also pleaded for an end to the violence. 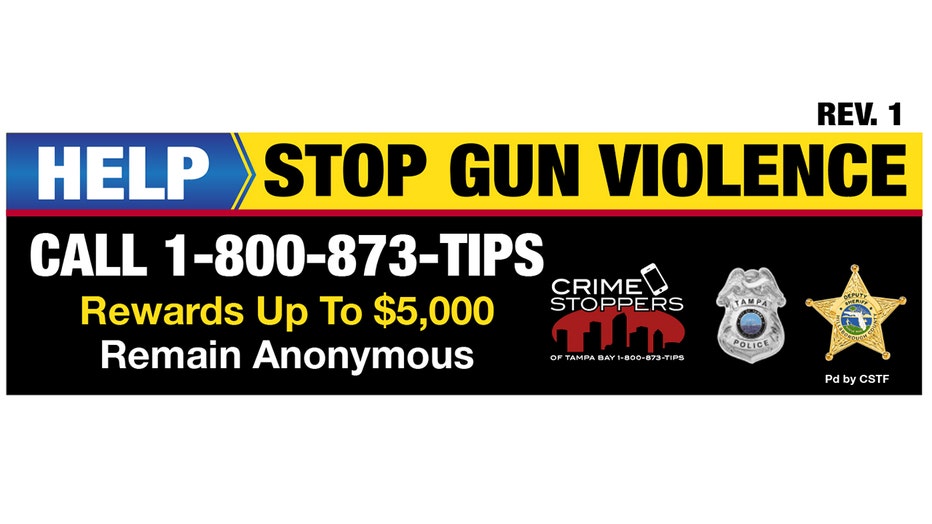 "We need the people in our neighborhoods to say they've had enough," said Tampa Police Chief Brian Dugan.

St. Petersburg Mayor Rick Kriseman expressed a similar sentiment after the killing of Arnieceia Milton on the 1600 block of 16th St. S.

Tampa has seen nearly double the shootings from last year, from 68 to 131. In November, compared to last year, they've gone from four to 23. St. Petersburg has seen a similar number of killings as last year, from 17 to 14. 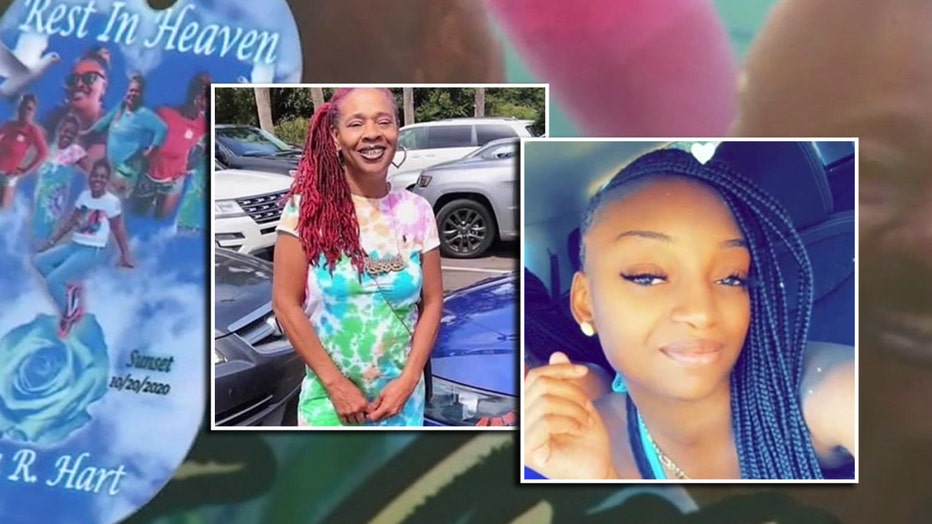 CrimeStoppers of Tampa Bay says speaking up anonymously is the way to get them to go down for good.

"That allows for us to get information from members of the community that can allow those family members of the victims a little bit of a sense of peace," said McLaren.