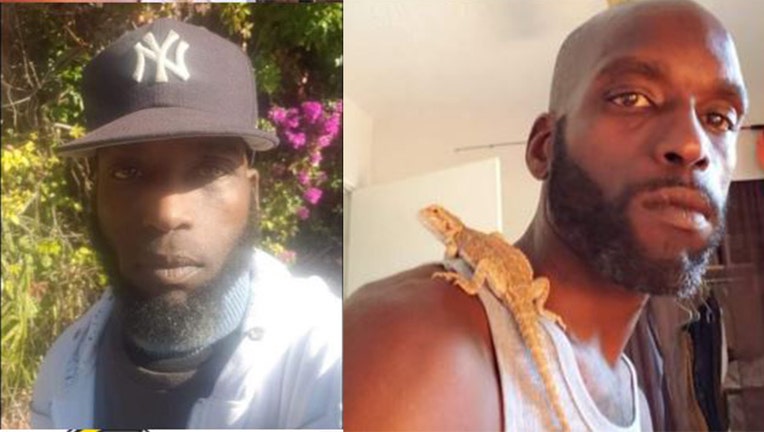 ST. PETERSBURG, Fla. - As St. Petersburg police continue searching for the gunman in Wednesday morning's deadly shooting, they announced that a reward will be offered for any information that can lead to an arrest.

Police said they received a call about the shooting in the 2100 block of 17th Avenue South on Wednesday morning. When they arrived, they found a man identified as Qareeb Muhammad lying in a field.

He was taken to a hospital where he passed away.

St. Pete police say they are still investigating what led up to the shooting, adding that anyone can submit an anonymous tip and be eligible for a reward of up to $5,000 by calling Crime Stoppers at 1-800-873-8477.